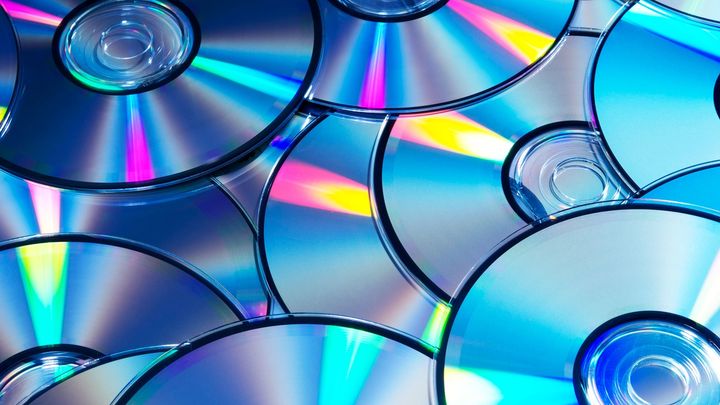 Blu-ray Discs are slowly becoming a thing of the past.

According to the Theatrical Home Entertainment Market Environment (THEME) report created by the Motion Picture Association of America (MPAA), revenue from global sales of Blu-ray Discs has dropped by 48% over the last five years, from $25.2 billion in 2014 to $13.1 billion in 2018.

This decline does not mean, however, that users spend less money on home entertainment content (statistics do not include games - only films, series, programmes, etc.). On the contrary, the market grew by 16% during the year and is now worth $55.7 billion. That's $7.6 billion more than 12 months ago (for comparison, $40.9 billion was globally spent on entertainment in 2014). 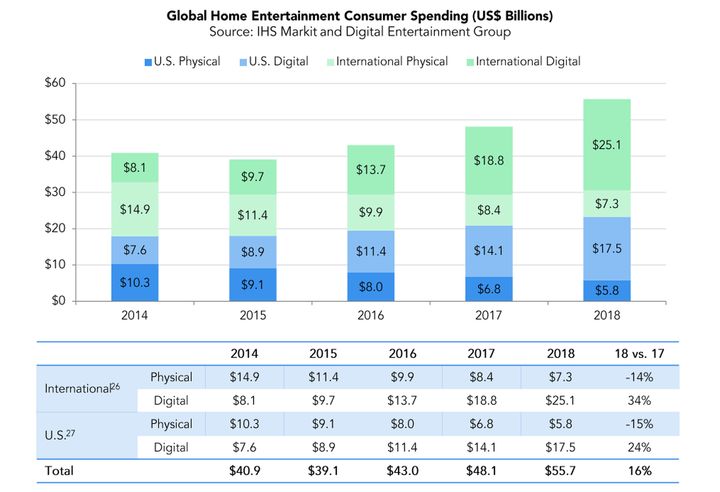 The driving force behind the growth is the growing popularity of streaming services, which broke an important psychological barrier last year. There are already 613.3 million users of such subscriptions in the world (27% more than in the previous year) and for the first time it is a number higher than that of cable TV owners (556 million, down by 2%). However, cable and satellite TV still generate much higher revenues - 118 and 100 billion dollars, respectively. Streaming is only in third place (40 billion US dollars).

Experts expect further growth in the streaming services market, especially as it will soon noticeably increase due to the launch of subscriptions such as Apple TV Plus or Disney.