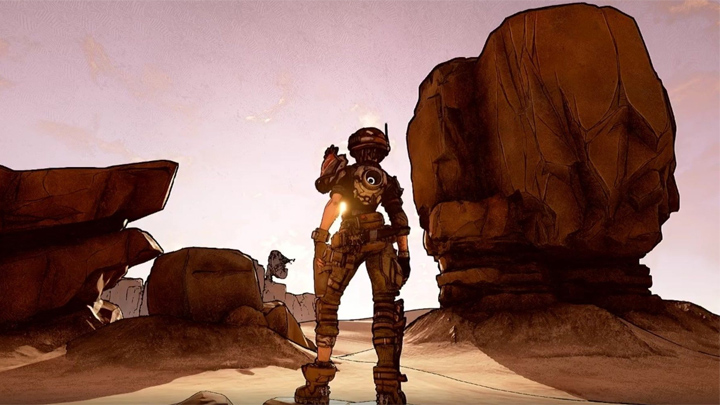 We have been waiting for the announcement of Borderlands 3 for several years now.

Gearbox Software has announced that it will organize a presentaion on the PAX East convention, during which the devs will announce new projects. No details have been revealed so far, but we won't have to wait long for them, as the event is scheduled for March 28.

We are all counting, of course, on the release of new games, especially Borderlands 3. This project has not yet been officially announced, but it is known that it is in production. Two years ago Gearbox Software presented a tech demo, presenting scenes clearly set in the universe of this franchise. In 2017 at least 90 developers working in the studio were to work on the next part of the series, so the project should be in a stage that allows it to be shown to a wider audience.

Last month Take-Two Interactive informed the investors that an unannounced game representing one of the publisher's most important brands will be on sale before March 2020. We won't have to wait long for Borderlands 3 to be released, so the only question is whether the game will be shown at PAX East or, for example, at E3.

It should be remembered that Borderlands 3 is not the only production of this franchise that has been rumored for some time now. There are many indications that Borderlands: Game of the Year Edition, the remaster of the first part of the cycle, is also planned. It is possible that this is the project we will see on PAX East, and B3 is coming out a bit later.