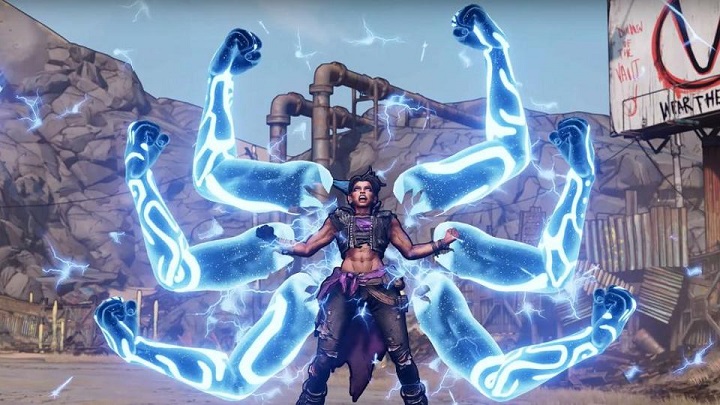 Adam Smith, as you may know, created the famous concept of Take-Two's blue hand, which single-handedly drives the news / Source: Forbes

Remember when I wrote about an old proverb that went something like this: watch who you hang out with? Youtuber SupMatto either forgot about it or doesn't read our news (my bet is on the former). He stepped on the moccasins of Take-Two, the owner of 2K Games and the publisher of Borderlands 3. And they must have been new moccasins. Much newer than he thought. His Discord account was shut down, he had to delete his Twitter account and, as he says, private investigators employed by the publisher appeared in his house. Now he has published an official statement and announced a break in activity for an indefinite period of time.

Who's SupMatto? He's is one of the most popular youtubers promoting the Borderlands series. It is therefore no surprise that he keeps track of all information about the game on a regular basis - this was also the case at the end of April, when the official Borderlands channel announced a twitch add-on, where the test account data was accidentally made public. Matto allegedly learned it from social media. As one of many, he began to follow the account, which, as it turned out, was connected to several others.

All of them had names that looked like someone just ran their hand over a keyboard. We didn't know if it was a coded message like before or just a coincidence. I found out about it on the Internet and it was exciting. Absolutely exciting. That's why we decided to check it out.

As he says, he forgot about the whole thing, but when he started getting notifications on Twitch, he got back on the subject, learned a few things he shouldn't have, and made them public on his channel. Now he regrets it - the very next day he got seven copyright infringement notices from 2K Games. 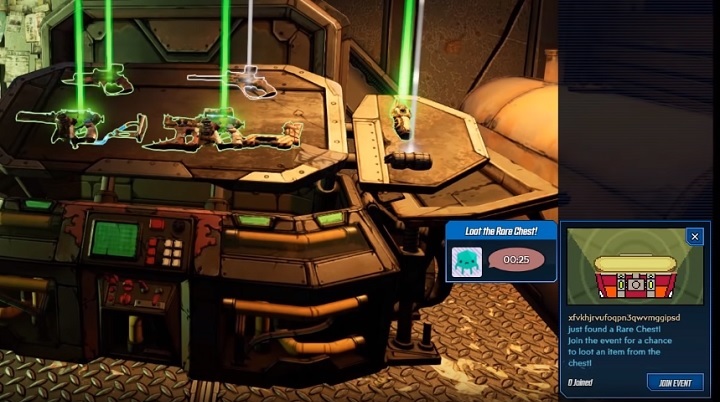 As Matto said, on Borderlands YouTube channel, on Borderlands 3 ECHOcast Twitch Extension, we will find the name of the (now deleted) channel (0:52). Whoops! / Source: YouTube

And now a more serious drama begins: On June 25, two men in suits entered (invaded?) youtuber's private property and interrogated him. You may ask if he was forced to talk? He wasn't. But Matto felt that he's done nothing bad, let alone anything to hide, so he talked to them for more than half an hour.

They told me they were with Take-Two Interactive. Later, after searching LinkedIn, I discovered that the company actually hired them and that they are engaged in activities that are typical of private investigators.

20 minutes after they left, Matto lost his Discord account. Reason? Being engaged in the sale, promotion or distribution of cheats, hacks or unauthorized content. The controversy was growing bigger, fans formed theories and asked a lot of questions, so the youtuber deleted his Twitter account to curb the speculation. As you can guess, it didn't work. He recorded a statement in which he explained the whole situation:

There's no way to confirm or debunk Matto's words. Whether Take-Two did the right thing (assuming it did anything) and how this scandal will affect the promotion of the latest part of the series, you're as good a judge of that as we are.

The launch of Borderlands 3 is scheduled for September 13 this year. It will be available on PC (initially only in Epic Games Store), PlayStation 4 and Xbox One.