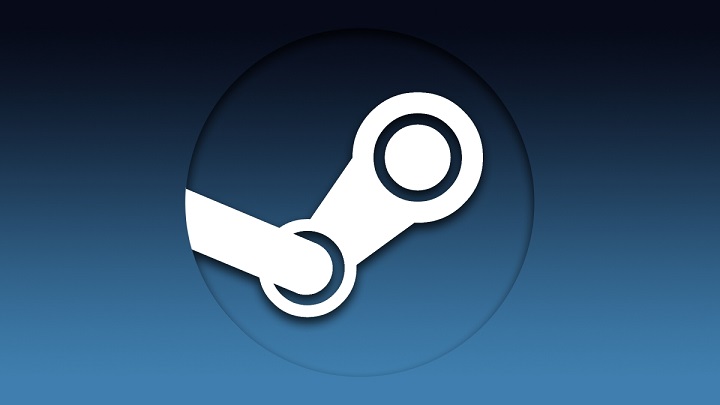 It seems that Valve has decided to change the way it manages the release dates of its games on Steam. One of Reddit's users with the nickname HeadlessIvan posted a screenshot, which was displayed to him when he tried to change the day of release of his gane. The message shows the currently set date and informs you that in order to change it, the dev must contact Valve directly and give a specific reason. Additionally, it warns you to make sure that the new date will be the final release date.

From now on, Valve needs to know exactly why publishers want to change the release date of their game.

The main reason why Valve has made this change is that some publishers have abused this feature, making their titles appear in the "Upcoming" section even when the game wasn't even close to release yet. The release dates could be changed manually, so there was nothing to prevent a game from appearing on the list literally all the time.

But it's good to see that Valve has decided to address this issue somehow, and with the recent testing of new features offered by Steam, it's making the platform even more more user-friendly.