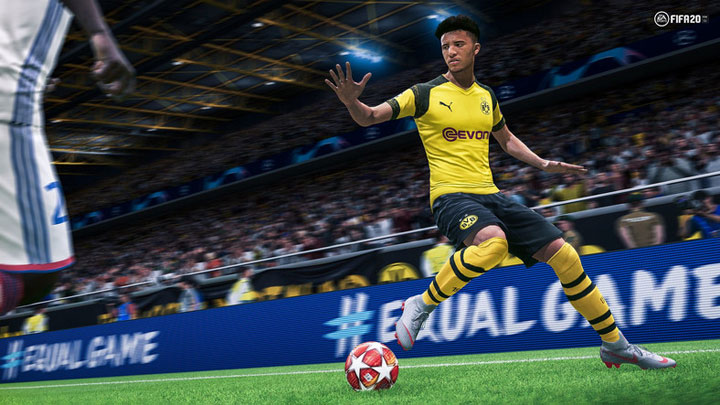 Electronic Arts has announced that on September 18 this year FIFA 20 Ultimate Team Web App will be released. Under this title there is a PC application designed for FIFA 20 players.

To use the FIFA 20 Ultimate Team Web App, you will need an Origin account and a web browser. The application will allow you to control many aspects of FUT, such as shopping, player transfers and club management. It will also allow you to unpack gifts.

The launch of FIFA 20 Companion App is planned for September 20. It will be a mobile application, available for free on iOS and Android systems, with functionality analogous to FIFA 20 Ultimate Team Web App.

FIFA 20 is designed for PC, Xbox One, PlayStation 4 and Nintendo Switch. The game will go on sale on September 27, this year, simultaneously on all hardware platforms.

Both applications will work with FIFA 20 on PC, Xbox One and PlayStation 4. Last year's versions did not work with FIFA 19 on Nintendo Switch and we expect it to be the same this year.

It is worth mentioning at the end that the last weeks were full of news related to FIFA 20. We got to know the details about the new VOLTA mode and planned changes in the career and FUT modes. In addition, the devs have revealed their plans for a demo version.