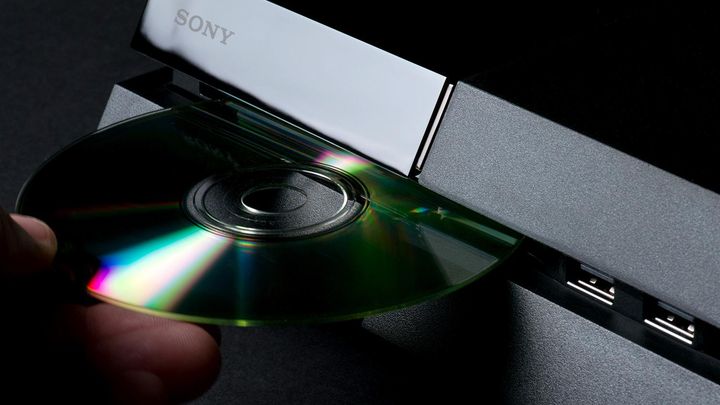 Physical media is losing its importance.

Daniel Ahmad, senior analyst at Niko Partners, shared a slide on Twitter from a presentation summarizing Sony's financial results in the first quarter of financial year 2020 (period from April 1 to June 30). The picture shows that sales of boxed games account for only 6% of revenues related to digital entertainment (USD 350 million).

As much as 74% of all game copiers were sold through digital distribution (last year it was only 53%, so the increase is significant). Daniel Ahmad notes that, looking at the current situation, it's hardly surprising that the Japanese company has decided to create a PlayStation 5 version without an optical drive.

Most of the money is earned through various expansions and microtransactions (as much as 41% - $2.29 billion) and digital versions of games (24% - $1.37 billion). Also, subscription revenues (referred to as PlayStation Plus, as well as PlayStation Now) constitute a greater part of Sony's "cake" (16% - USD 870 million) than the sales of traditional, boxed games.

It's worth noting that at the same time it was the best quarter in the history of PSN (it includes PlayStation Store and subscription services). The number of PlayStation Plus subscribers increased by 6.1 million (to 44.9 million) at the time, due to the coronavirus pandemic - people played more and wanted to be able to play with friends.

PlayStation is a Platform for AAA Titles; Indies Don't Sell