Cyberpunk 2077 definitely stirrs controversy and divides players. A lot of criticism has fallen on CD Projekt RED's latest work as well, if only because of its technical condition. Suffice it to mention that as a consequence of how the item performed on the PlayStation 4 console, it was pulled from sale on PlayStation Store by Sony. All these problems led to the fact that since December the share value of the creators of the hit The Witcher series has dropped by 57%. Of course, the shareholders didn't like that.

This group includes the British investment company Abri Advisors. In recent days, its representatives have sent a special letter in which they express their great concern about the development of the situation in the company over the past 12 months. First of all, the board of directors took flak. Quoting the words of Jeffrey Tirman, CEO of Abri Advisors, which were quoted by Bloomberg:

I dont think you could have intentionally tried to make so many mistakes as these guys have made. Its really shocking. 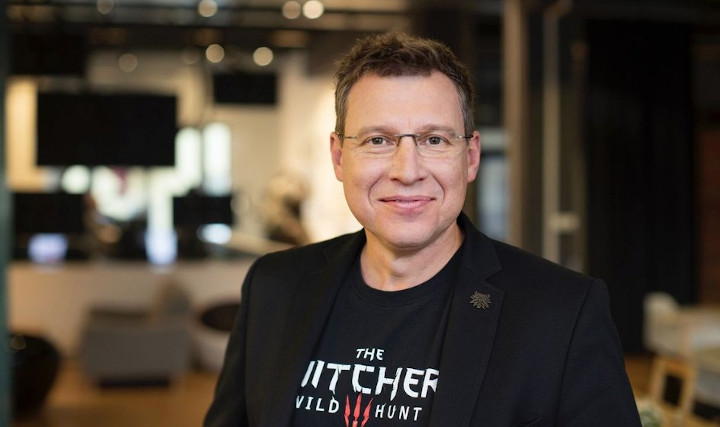 Adam Kicinski and the head of CD Projekt have another problem on their hands. / Source: Bankier.pl

In view of the above, the head of Abri Advisors demands the immediate resignation of Adam Kicinski, i.e. the CEO of CD Projekt, and his deputy, Marcin Iwinski. Otherwise, it will urge the remaining shareholders to replace the entire board. In addition, representatives of the British company want the creators of Cyberpunk 2077 to present public plans on "how they intend to address all shortcomings and how they plan, from a strategic point of view, to repair their brand and the trust that has been lost with customers and shareholders." What will the Polish team's response be? So far we do not know.

It is worth recalling that this is not the only problem that CD Projekt has on its plate right now. A class action lawsuit is also in the pipeline, filed by U.S. gamers against the messages published by the Polish team before the release of Cyberpunk 2077. There has been a lot of controversy recently about the bonuses awarded to itself by the company's management board. Perhaps with time the atmosphere around CD Projekt will clear. However, a lot depends on whether Kicinski and his company will keep their recent promise and bring about Cyberpunk 2077 to the condition that was promised to the players.

Muspelheim From AC Valhalla's Third DLC May be Africa