Two weeks ago, CD Projekt corporate group boasted its financial results for the fiscal year 2020, and they were absolutely record-breaking. All of this, of course, thanks to the release of Cyberpunk 2077, which sold nearly 14 million copies. Thanks to this, CD Projekt's top managers received very large bonuses calculated, according to their contracts, based on the company's net earnings - Adam Kicinski earned nearly PLN 30 million (nearly $8 million), Marcin Iwinski and Piotr Nielubowicz a little over PLN 24 million ($6,3 million) and Adam Badowski and Michal Nowakowski PLN 16.7 million ($4,4 million) each (via Business Insider [in Polish]). Of course, this stirred quite a controversy among many people interested in the business side of the digital entertainment industry, including the well-known journalist Jason Schreier.

Schreier published a new article on Bloomberg today, in which he points out why such high bonuses for CD Projekt's board members are not exactly appropriate. First of all, in his opinion ,Cyberpunk 2077 did not do as well on the market as it might seem. He points out that 13 million copies of the title were sold in the first week of its release, which is less than analysts had predicted. Further sales didn't quite go to plan, either, thanks in no small part to the title being pulled from PlayStation Store.

As Schreier notes, the lower-than-expected sales resulted in lower earnings, and thus a smaller prize pool for rank-and-file employees. According to official data, it amounted to $ 29.8 million. This total had to be divided among 865 employees. Schreier managed to reach some of them. They told him that those with less seniority received from 5 thousand to about 9 thousand dollars in bonuses, while more experienced staff could count on a bonus of 15 thousand to 20 thousand dollars. And let's not forget about managers and directors, who will probably get even more. Even if we take into account the fact that all these employees at the beginning of this year received other, slightly smaller bonuses for good results, the disparity between the "top" and "bottom" is still huge. According to some of the employees themselves, they were hoping for much more.

Schreier sums up the whole piece with an analysis of the numbers as follows:

"Four board members own roughly 33% of the companys stock, which has plummeted 57% since Cyberpunks launch. But theyll also receive more in a year of bonuses than many workers will be paid in a lifetime." 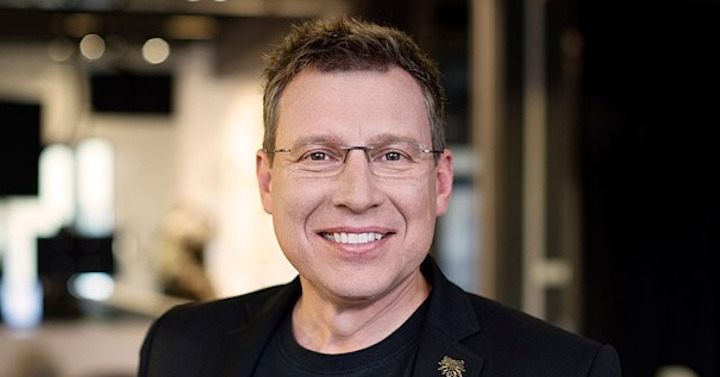 In a conversation with investors, Adam Kicinski stressed that bonuses for the management are appropriate, as they were based on their earnings and the contracts signed. / Source: StrefaInwestorow.pl

However, there is some light at the end of the tunnel when it comes to improving the salaries in CD Projekt RED. According to one of Schreier's sources, the company has recently reevaluated salaries and raised pay in some of the lowest-paid positions in order to bring them up to European standards. We are talking about testers, for example.

If you want to read a little more about the controversy surrounding the salaries of the heads of large game companies, we invite you to read our yesterday's news about Bobby Kotick. Most likely under the pressure of shareholders, he agreed to reduce his salary by half and scrap two financial bonuses worth a total of 200 million dollars. Perhaps in the future a similar fate will befall CD Projekt's management.

Doom Eternal Gets Paid Skins, Despite Promises of No Microtransactions

Doom Eternal Gets Paid Skins, Despite Promises of No Microtransactions

Rumor: Project Dragon From IO Interactive and Microsoft May be and RPG