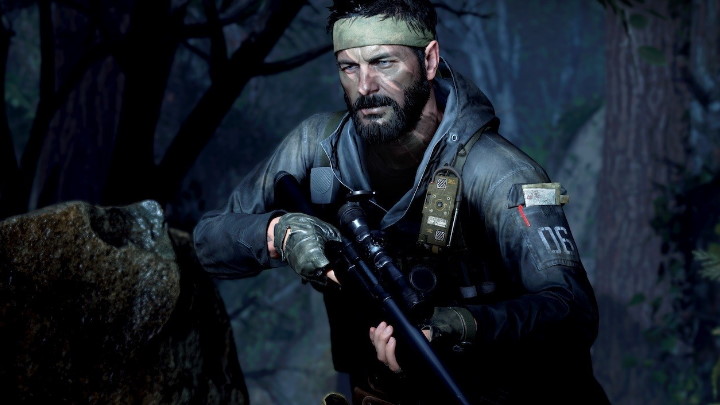 Call of Duty Black Ops C old War will debut on current and next generation consoles. During today's Sony conference we saw new gamplay fragments recorded on PlayStation 5, and Raven Software took us on a trip to Turkey, where we have were to eliminate an important target under the cover of night.

In addition to the new material it was revealed that PlayStation 4 owners will be able to try out the online mode earlier. Testing will take place from September 18-20, this year. The open beta will start on October 8 on PlayStation 4. Call of Duty Black Ops Cold War will be on sale on 13 November.