The PlayStation 5 Showcase was filled with content from the games we've been waiting for. Among them was Resident Evil Village, the next instalment of Capcom's hit survival horror series.

An atmospheric trailer was shown, but unfortunately it wasn't accompanied by gameplay footage. We will have to wait for that.

As a reminder, Resident Evil Village is coming to PC, Xbox Series X and PlayStation 5 and will be released next year. 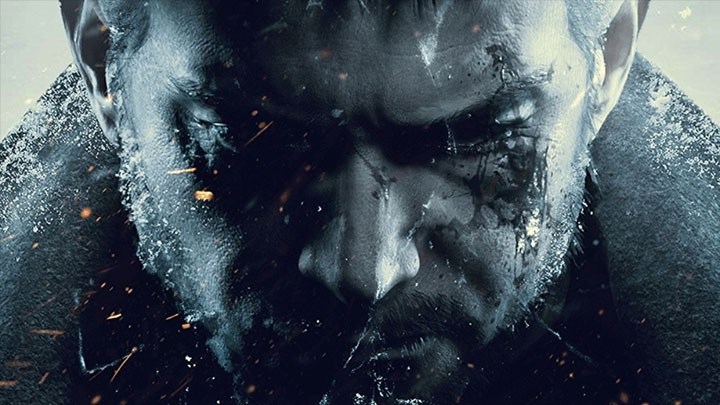