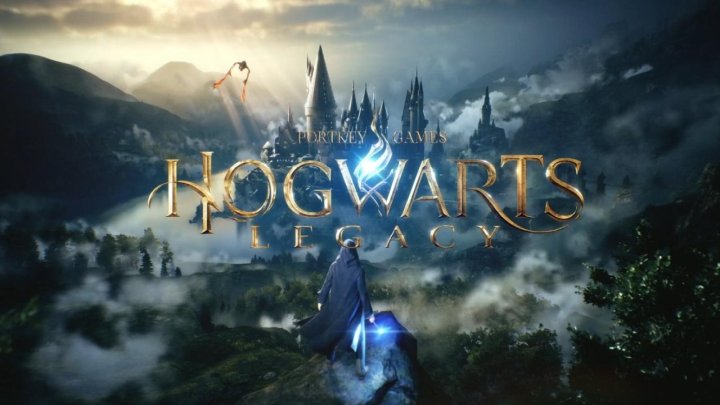 Today at 1 PM PT, the PlayStation 5 Showcase began with the announcement of Final Fantasy XVI and show of gameplay from Spider-Man: Miles Morales, but that wasn't the end of surprises, as many months of rumors, a new game set in the Harry Potter universe was announced. Hogwarts Legacy, as the game is titled, which will take place in the 1800s, and the player will play as a young magecraft student with unlimited potential. The first trailer with gameplay footage was presented:

Hogwarts Legacy will be an open-world action RPG. The game will be released in 2021 on PC, PlayStation 4, PS5, Xbox One, Xbox Series X and S.