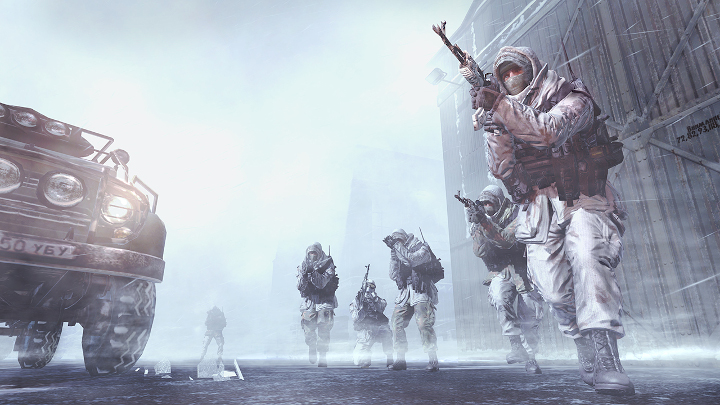 Modern Warfare 2 will celebrate its second birthday this year.

It seems that today all reports from the last months will be officially confirmed in just a few hours. You see, a trailer for Call of Duty: Modern Warfare 2 Campaign Remastered, remastered single-player campaign from the 2009 FPS, has just been leaked. As reported by Eurogamer, according to PlayStation Store, the title will debut tomorrow. Although it hasn't been officially confirmed yet, it is almost certain that apart from Sony console's owners, users of PCs and Xbox One will also be able to play the title.

Apple May be Working on VR Goggles