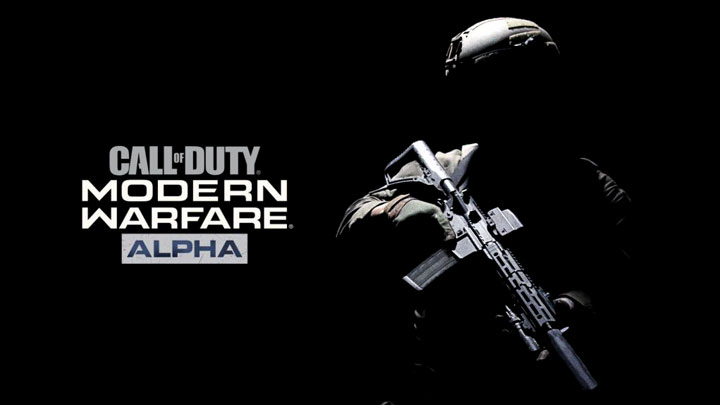 On Thursday evening, a little earlier than planned, the free tests of 2v2 Gunfight mode Call of Duty: Modern Warfare began. Open alpha is for PlayStation 4 users only, but you do not need a PS Plus subscription. The game also does not require any code to be activated - the special version is one of the free items of the PS Store digital store. Tests of the two on two mode will last until Sunday, August 25.

Gunfight mode is played on five maps, but so far only three of them are available (Pine, Speedball, King). The other two (Stack, Docks) will be added during the weekend. All locations are very small, from the so-called training map categories and have been specially prepared for the Gunfight mode, in which 4 players can participate (6 in the full version of the game, with personal settings of the match). 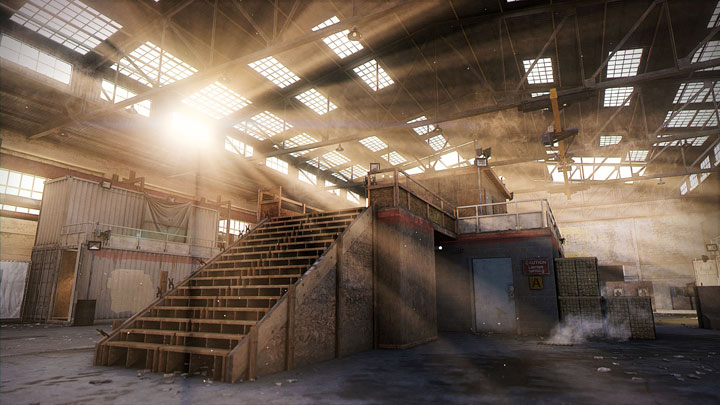 King map is available from the beginning of the tests.

Infinity Ward also announced that apart from maps, during the weekend it will add other attractions to the game. We can expect a probable night-time mode or games with the screen interface turned off. So it's worth logging in every day of the weekend to check out all the surprises.

The rules of the Gunfight mode are simple. Two two-person teams compete for points in 40-second no-healing rounds. If the time runs out, a flag to be captured appears. All players start with the same set of weapons, which is completely random and changes with each round. In Gunfight you can play with your friend or rely on a random choice of companion.

If you don't have a PlayStation 4, open beta tests for all platforms will start in a month's time, starting on September 21 (on PS4 and for pre-orders a bit earlier). You can read about the exact dates here.

The launch of Call of Duty: Modern Warfare will take place on October 25 this year, simultaneously on PC, PlayStation 4 and Xbox One.