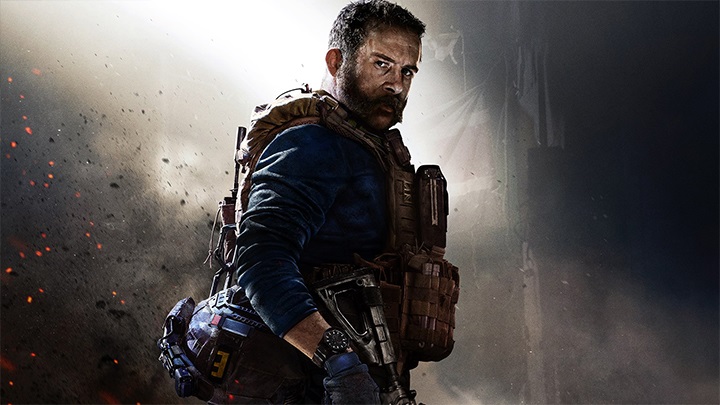 Call of Duty: Modern Warfare and Warzone are already absolute record-breakers for update size. Especially Xbox One owners have reasons to complain. Once again, they will be forced to download the most gigabytes.

The latest update mainly fixes graphic errors related to weapon models. That doesn't sound like a big change, does it? Gamers using PC or PS4 really have no reason to worry. On PS4 the patch takes 1.2 GB and 1.83 GB on PC (only 0.88 GB for Warzone). However, Microsoft console owners must download as much as 66.3 GB.

Why has only one of the platforms been given such a large portion of data? The reason is an "unforeseen error" related to the process of delivering updates to Microsoft's consoles. This is because Xbox One owners have to re-download some of the files that are already on their consoles. However, the developers promise that the size of the game will not exceed 183 GB (99.5 GB if only Warzone is installed). Infinity Ward has also announced that it is working with Microsoft to reduce the size of future updates.

Players from all over the world are expressing their dissatisfaction on the subreddit dedicated to Warzone. They point out that the size of the update causes hours of downloading. This is an uncomfortable situation for many players due to the Internet speed limit.