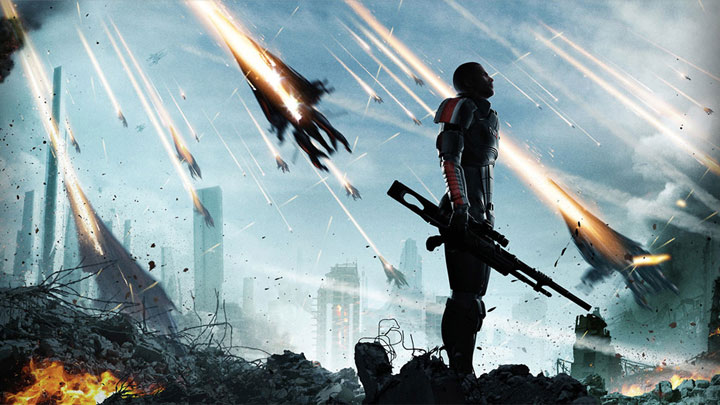 It seems that we will wait a lot longer for the announcement of the re-mastered Mass Effect trilogy.

This month, rumors about the refreshed versions of the first three installments of Mass Effect have returned with renewed strength. One of the reasons was the appearance of pre-orders for a product called N7 (Mass Effect Trilogy Remastered) in British chain store GAME. Unfortunately, now the store has canceled pre-orders for this product.

Let's recall that initially the release date was slated for September 29, this year. Then the store changed this date, first to October 30, 2020, and then to December 31, 2021. Finally, it canceled all pre-orders, returned the money and sent emails to those who placed their orders. In these messages, GAME informed customers that the product known as N7 (Mass Effect Trilogy Remastered) does not exist and its appearance in the offer was a mistake.

But fans shouldn't lose hope. GAME's action may be due to the fact that Electronic Arts is not yet ready to disclose this project, in which case stores should not accept pre-order payments.

It is worth recalling that a few days ago one of the fans summarized all the information suggesting that Mass Effect Trilogy Remastered is indeed planned. Known insider Shinobi602 (author of confirmed leaks concerning, among others, Halo 5: Guardians, Battlefield: Hardline, Quantum Break or the ME series) praised her conclusions. Earlier, when there were rumors about the refreshed trilogy, he denied only the release date, not the existence of the project.

There are many indications that Electronic Arts has Mass Effect Trilogy Remastered in its plans. We hope that this speculation will be confirmed and the publisher does not make us wait long for the project to be revealed.