A week after the release of Callof Duty: Warzone , Infinity Ward has introduced the third game mode that many players have asked for. Thus, the Battle Royale and Plunder modes available since the debut werr joined by Battle Royale Solos. As the name suggests, unlike the standard Battle Royale in this game, we do not operate in it in teams of three, but alone, and the struggle is won by the player who remains the last one standing.

However, as Charlie Intel rightly pointed out, it's currently unclear whether the mode's presence on the list of gameplay options available in Call of Duty: Warzone is temporary or permanent. 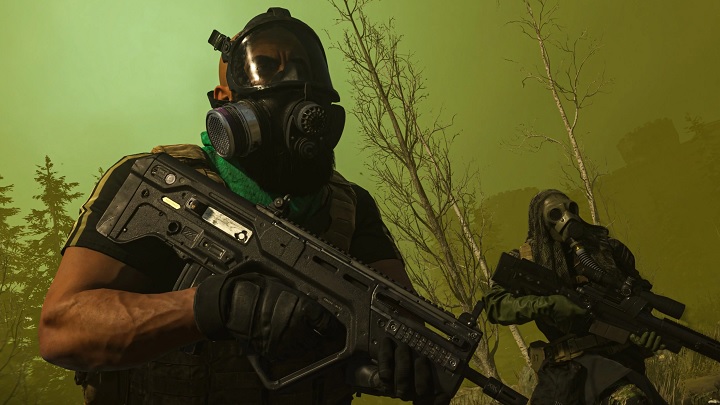 "At the end of the game, I'll sucker punch the other one and win," thought the two soldiers fighting in Verdansk.

Let's take this opportunity to remind that the project was launched on March 10, on PC, PlayStation 4 and Xbox One. The title is distributed in a free-to-play model, so everyone can check it out without having to reach for their wallet. And as its first successes show, many players have taken advantage of this opportunity - in the first 24 hours since its release, Call of Duty: Warzone was played by more than six million people, and after four days the developers announced that their work has already caught the attention of fifteen million players.