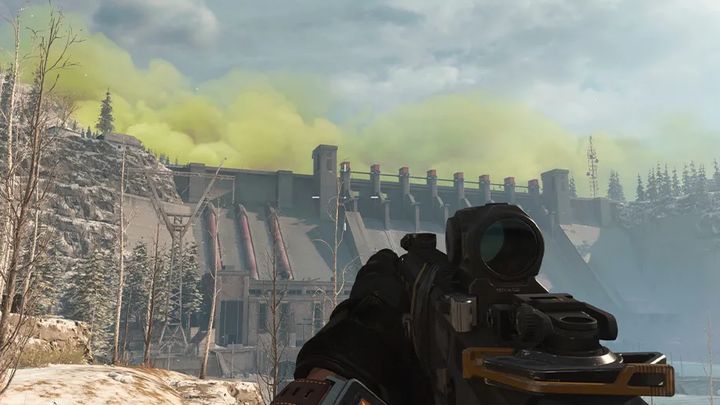 In Call of Duty: Warzone the combat zone is limited by deadly gas.

One Reddit forum user decided to analyze how the game zone in Call of Duty: Warzone is shaped - it's a typical battle royale solution, a shrinking circle in which the competition takes place. In his opinion, the action usually takes place in a large, open area, which has a great influence on the style of play in the game from Infinity Ward and Raven Software. 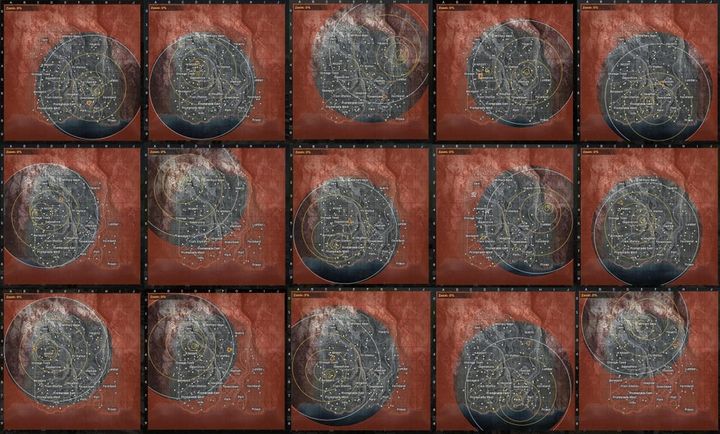 Game area in Warzone across 15 matches.

"Only thing I've found so far is you will rarely ever find a final circle at a layered/building type location. It hugely favours open defenceless areas. (which personally, I think massively limits the types of final battles and is the cause of mass vehicle usage," Lord_Spinkingham argues.

Some players agree with his conclusions, pointing out that the choice of such location for the endgame may be intentional. Not everyone is happy about this.

"I think this was implemented in the last update, there are almost certainly regions blocked from final circle and they favor fields and open spaces with little cover. Its awful, not only for diversity of gameplay, but diversity of play style- I cant out-shoot M4 tweens who jump around like howler monkeys, but I can tactically out-play them in an urban environment," user Total-Finger writes.

"This was my biggest concern going into this game seeing that there was TONS of buildings. The worst games of Blackout was when it closed on Construction and it became a battle of who had the means to heal through the circle damage longer. Fuck that shit, having final battles end in buildings would be terrible. There's enough terrain variables to make the final fight interesting and strategic," ErshinHavok argues.

Of course you'll get open spaces?

One of the users notes, however, that the observed trend may be due to the fact that open spaces comprise... most of the map.

And what do you think? Does Warzone actually favour open spaces? And if so, is that a good idea, or would you prefer to fight more often in urban areas?