During the E3 2019, Marcin Iwinski, co-founder of CD Projekt, took part in the E3 Coliseum, an initiative of Geoff Keighley (producer of The Game Awards) consisting in meetings of game developers and fans. One of this year's guests was Marcin Iwinski, who, during the half-hour meeting, told the audience about Keanu Reeves' involvement in the work on Cyberpunk 2077. 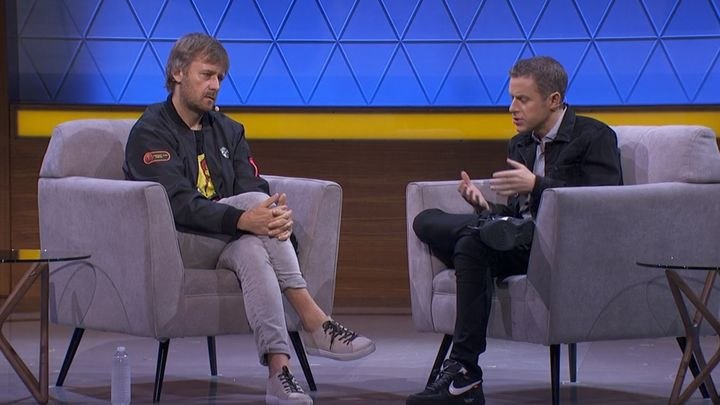 Asked by Keighley, Iwinski briefly summarized the history of the CD Projekt Red, whose beginnings date back to bold and youthful high-school dreams of Iwinski and his friend (and later co-founder of the company) Michal Kicinski. Asked about the original vision of the company, Iwinski answered:

Iwinski wasn't the most diligent student ever. During the meeting, he said that he and Michal Kicinski oftentimes went truant just to play video games the whole day. Then, when they established CD Project (the name obviously derived from CD-ROM, a revolutionary drive at the time), they started importing games from the United States and selling them in Poland: Me and Michal importing two copies of a title, and then selling it over the weekend at the local games market. Later, they expanded their scope of activity to include publishing, localization and, finally, development.

It was never a business  it was kind of lifestyle. We were pretty bad with counting money and accounting.

Only over time did they add the necessary elements to their company to enable further development. The Polish market itself  says Iwinski  changed beyond recognition.

Whenever I was asked what Poland is famous for, the first things that were coming to my mind was sausage and vodka. Right now, I can honestly say that its computer games. 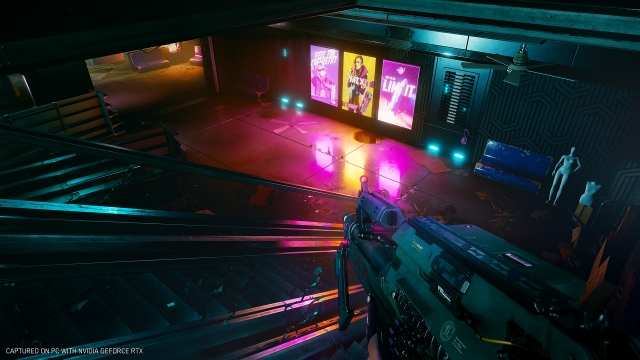 The most interesting thing, however, was said at the end of the conversation, when Iwinski shed some light on the possible continuation of The Witcher. Asked about the company's philosophy, he answered: First of all, CD Projekt is personal. Theres no one telling us what to do  these are always our choices. That was true in 2007, when the first Witcher was entering the market, and it will be the same in 2020, with the release of Cyberpunk 2077.

 We are not a games factory. We treat games as an art. And we want to push the bar higher with every game released  said Iwinski.  So its not about getting The Witcher 3.5 out there, which would be fairly easy. Using the technology developed for the third installment, it wouldnt be particularly challenging to create a world where CDPR could tell more similar stories (for example explaining the fate of Geralt and Ciri), but at this point, it would just be trying to recreate what theyve already done. That's why they opted for Cyberpunk 2077  tackling a new IP will allow them to maintain a fresh creative vision and approach, while also preserving their passion for gaming. Without the independence of CD Projekt Red, that wouldnt be possible  even if it comes at a price. Gwent: The Witcher Card Game was a big lesson for us," said Iwinski.

The fact that CD Projekt Red is silent about the possible continuation of The Witcher 3 is not accidental. Geoff Keighley's guest himself admitted that they don't want the players to be distracted from what's ahead  the premiere of CP2077. However, this does not mean that the Witcher 4 will never be realized  quite to the contrary, actually  we all know very well that its just a matter of (considerable?) time.