Red Dead Redemption II players may have noticed that some of the elements present in the game are quite similar to what we could see a year earlier in The Legend of Zelda: Breath of the Wild. We are talking about the necessity of changing the outfit depending on the weather or the limited possibility of summoning our horse. It is very likely that the Rockstar team watched their Japanese colleagues deal with some of the issues. However, it is possible that in case of the sequel for Breath of the Wild, which was announced yesterday, the situation will be quite the opposite. During an interview for IGN, Eiji Aonuma, the producer of The Legend of Zelda series, was asked what productions his team members play and where they get their inspiration from. Here's the answer he gave:

"I did hear that a lot of people were playing Red Dead Redemption 2." 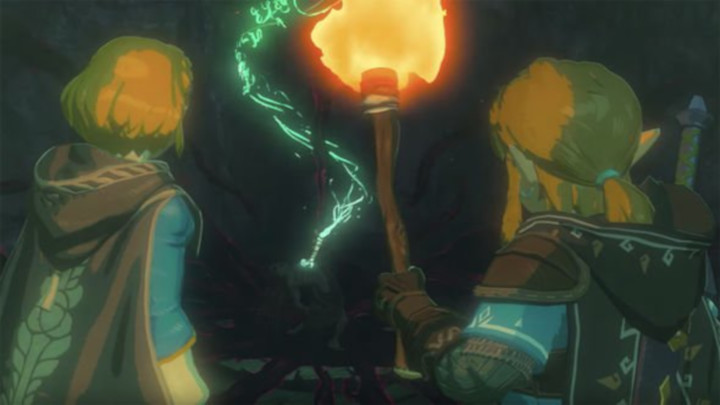 The sequel to the Breath of the Wild was one of the surprises of latest Nintendo Direct.

IGN journalists considered these words as confirmation that the sequel of Breath of the Wildwill at least in part draw from what Rockstar's achievements in Red Dead Redemption II. The fact that Aonuma admitted that Hidemaro Fujibayashi, the director of the previous installment, played The Elder Scrolls V: Skyrim while working on it, may also add to the likelihood of this assumption. There is no denying that one can sense the influence of Bethesda's 2011 work in Breath of the Wild .

We still know very little about the sequel of The Legend of Zelda: Breath of the Wild. It will probably be released only on the Nintendo Switch console and, according to Aonuma, it will be kept in a darker tone than 2000's Majora's Mask. The lack of more information should not come as a surprise. There are many indications that the title is now in a very early stage of production.

The Legend of Zelda: Breath of the Wild was one of the biggest hits of 2017 and a real "system sellef" for the Nintendo Switch console. The title boasts an average rating of 97% on Metacritic, and more than 10 million copies sold since its launch.