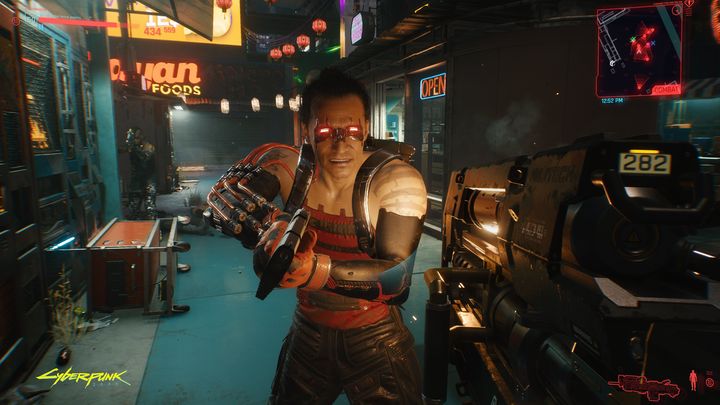 Looks like Cyberpunk 2077 still needs a lot of work.

A well-known industry journalist Jason Schreier reports that in connection with the upcoming launch of Cyberpunk 2077, CD Projekt RED has ordered a forced six-day working week. The information was sent in an e-mail sent to employees. It is worth recalling that last year, the heads of the company assured that they want to avoid the so-called crunch, i.e. excessive overtime on the last stretch, on the occasion of their new title.

The CEO of CD Projekt RED, Adam Badowski, said that he shoulders the burden of this decision and is aware that it is against last year's announcements, and even his personal beliefs. However, the developer convinces that the company has exhausted all other options.

Overtime will be paid and will be used to eliminate the bugs remaining in Cyberpunk 2077. It is worth recalling that the game will debut on November 19, this year - after the launch date has been postponed twice (it was originally scheduled to be released on April 16 and on September 17). The game will be available on PC, PlayStation 4, PlayStation 5, Xbox One and Xbox Series X / S.

We asked CD Projekt RED for a comment, but were informed that the company does not comment on these reports.