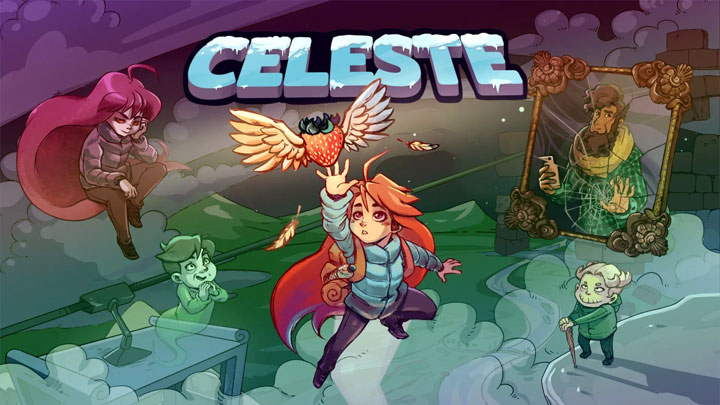 Celeste proved to be a great success.
IN SHORT:

Designers from the indie Matt Makes Games studio have reasons to be satisfied. The team has just boasted that they have already sold more than half a million copies of their latest production, the two-dimensional Celeste platformer.

This result was achieved in less than a year, as the game debuted in January, on PC and PlayStation 4, Nintendo Switch and Xbox One consoles. Celeste was received very warmly. According to Metacritic, the PS4 release has an average rating of 91%. The creators did not provide sales results by platform  the only data we have comes from the paid version of the SteamSpy website, according to which 175,000 copies were purchased on Steam itself.

Celeste received the audience award for the best indie game of the year at Independent Games Festival. During the Game Awards 2018, the title won in the Best Engaged Game and Best Independent Game categories.

Announcing the sales results, the authors also informed that they are working on a set of new levels for Celeste. They are a form of farewell to the game and will offer a very high level of difficulty. Soon Matt Makes Games will also release info about their next project.

Finally, Celeste is now available at special offer (cheaper by 20%) on Steam as part of a winter sale. In addition, the production will be distributed to Xbox Live Gold subscribers in January, 2019.

Beyond Good and Evil 2 will require a permanent Internet connection