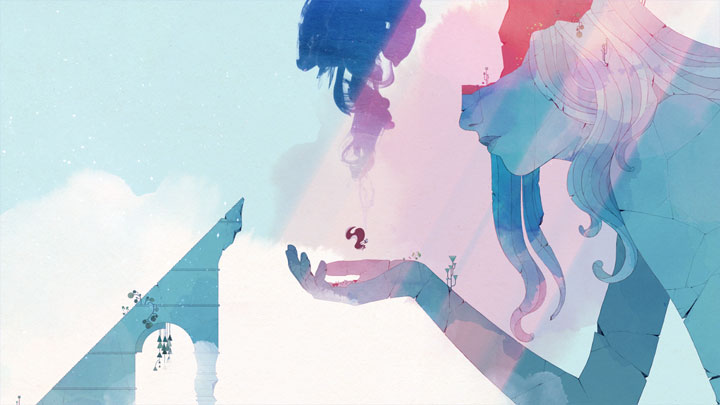 Gris is one of the most beautiful indie games of this year.
GRIS IN SHORT:

Released last week beautiful Gris platformer turned out to be a great success. Its authors have just informed that seven days was enough to reimburse them for the cost of production. As a result, the title has already started to be profitable. No specific sales results were given. The only data we have comes from the paid version of the SteamSpy website, according to which 61 thousand copies were purchased on Steam itself.

Let's recall that Gris was released on December 13th this year, simultaneously for PCs and Nintendo Switch console. So far, the developers have not confirmed the releases for other hardware platforms.

Gris is the debut production of the Spanish Nomada Studio, founded by former Ubisoft employees. The game was warmly received. According to Metacritic, the PC version has an average score of 83%, and the Nintendo Switch release has equally positive reviews.

The game is praised for its beautiful graphics, interesting plot and refined mechanics, which regularly surprises with new challenges. Criticism focuses mainly on too short a campaign.

Finally, it is worth mentioning that it is not only Nomada Studio employees who have reasons to be satisfied. Today we also wrote about the success of another two-dimensional platformer  Celeste, which sales exceeded half a million copies. The Gears for Breakfast team boasted that the A Hat in Time 3D platformer has already found over a million buyers.

Beyond Good and Evil 2 will require a permanent Internet connection