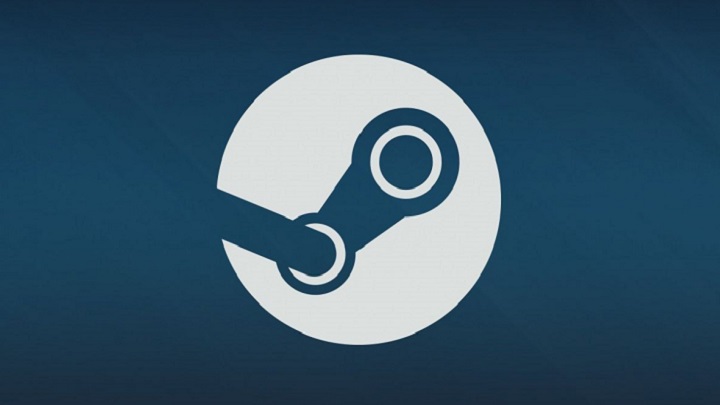 Last weekend, Steam achieved another activity record. At the time, Valve's service was used by about 23.5 million player simultaneously, which significantly stretched Steam's bandwidth capabilities. The company decided to take action to reduce data consumption in the current period. From now on, automatic updates will only be launched for titles that we have launched in the last three days. Updates for the other titles will have to be launched manually.

In addition, Valve reminds that the platform offers several options that enable users to optimize their own data consumption. These include limiting the bandwidth at which games are downloaded, scheduling automatic updates, and moving installed titles to another location. The full list of options can be found at here.