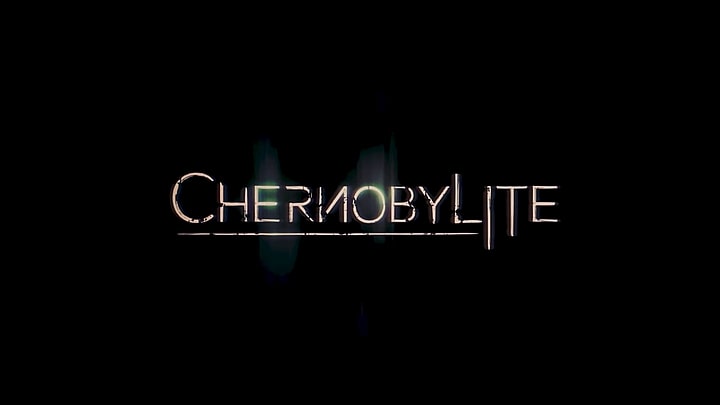 Something nice is coming to fans of post-apocalypse.

The Polish studio The Farm 51, responsible for Get Even or World War 3, has just started a crowdfunding campaign for their new production - Chernobylite. The developers are trying to raise extra money to expand the playable area of the title. To this end, the company launched a Kickstarter campaign, attempting to raise an additional hundred thousand dollars. Chernobylite was announced to launch in Early Access this autumn, so the developers have little time left to raise the appropriate sum and implement new content to the game. The creators have also posted a schedule of activities related to the brand, which you can see below:

The minimum amount that can be transferred to the creators' account is two dollars. A person who decides for such support can count on desktop wallpaper, digital artbook and special thanks from the studio. The next threshold is fifteen dollars, where the aforementioned content is accompanied by an exclusive demo, lasting from 60 to 90 minutes. The demo will be available in May. Subsequent financial thresholds increase the number of bonuses. The highest possible threshold (2.5 thousand dollars or more) apart from many gadgets and of course the game itself, includes a trip to Chernobyl with the game's creators, and the possibility of becoming an NPC in the game.

Chernobylite is to offer a beautiful (if we can call it that) open world, created using photogrammetry. In the game we will play a physicist whose beloved vanished during the events connected with the Chernobyl nuclear disaster. The man decides to go to the Exclusion Zone to solve the mystery of his girlfriend's disappearance once and for all. To provide an authentic experience, the creators prepared a rich documentation of the Chernobyl trip, which was also useful in creating the educational and entertainment experience of the Chernobyl VR Project.

If a vision of a lonely journey through the Pripyat seems like your cup of tea and you miss the legendary S.T.A.L.K.E.R. series, you can support the creators by pledging money here. The campaign will continue for 28 more days.