CI Games (formerly known as City Interactive) continues its development. Today, the company announced (in Polish) that it has officially established a new in-house devteam. It is called Hexworks and consists of about twenty-five "experienced developers" from Spain, Great Britain, Germany, France, Romania, Denmark, Ukraine and the USA. They have been divided into two groups - one will work in Barcelona and the other in Bucharest. They will have one goal - to develop Lords of the Fallen 2. 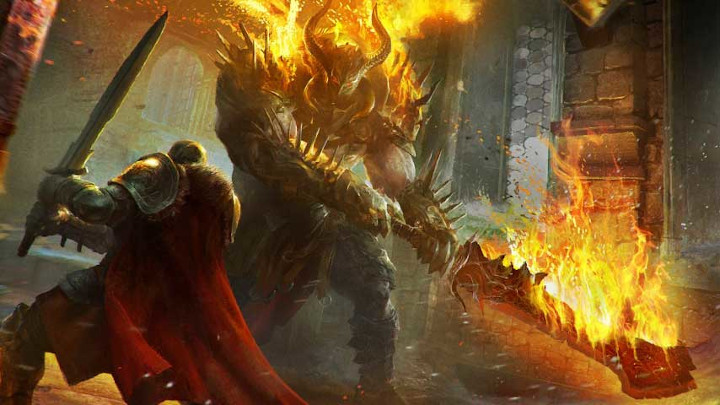 The first installment of Lords of the Fallen will celebrate its sixth birthday next month .

Lords of the Fallen 2 was officially announced almost six years ago. According to the original plans, the sequel of the warmly received soulslike was to be released in 2017, but due to numerous perturbations, such as the lack of involvement of Tomasz Gop (the head of the first installment), the termination of the contract with the studio, which was to take care of the title, or the restart of the work, we haven't really received any major details about the game yet. It seems, however, that everything is slowly starting to work out and soon we'll hear some new details about Lords of the Fallen 2, especially since, as Marek Tyminski, president of CI Games, revealed, although Hexworks was formally opened today, its employees have been working on the project for six months now and have made "significant progress" (via PCGamesN).

This is what Caesar Virtosu, creative director at Hexworks, said about the work on Lords of the Fallen 2 so far:

"For many months now, the three of us worked defining and scoping the project, to find the right DNA that would grant us a competitive edge and still remain in the realm of Feasibility. It is challenging to develop combat-focused games remotely, but this is offset by the ease of contacting and working with massive soulsborne fans scattered around the world."

Last but not least, Lords of the Fallen 2 is coming to PCs and a next-gen consoles, namely PlayStation 5 and Xbox Series X. For now, we don't know the approximate release date of the game.