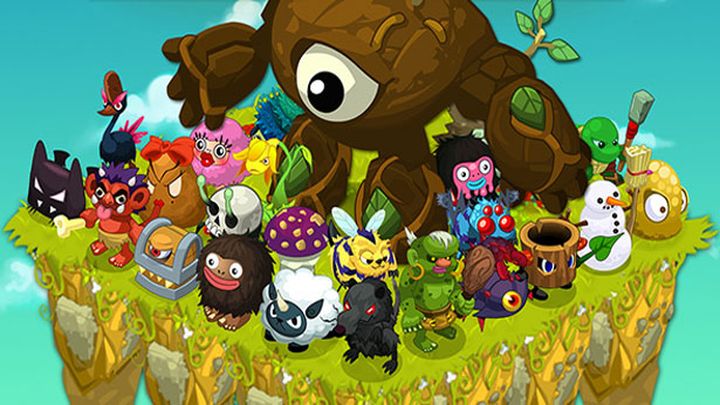 Clicker Heroes appeared on the market at the end of 2014. This simple arcade game, which is based on clicking monsters to death, has gained popularity on mobile devices. Its success has attracted the attention of Chinese fraudsters. They took advantage of the fact that the developers did not apply for a trademark in China, and shortly after the game was released, they applied for it themselves. This gave them the right to decide on the production, which they used to remove the game from the App Store.

The case was reported by the CEO of Playsaurus, the team responsible for Clicker Heroes. In a post published on Reddit he revealed details of the situation. They show that less than three months after the launch, Shenzhen Lingyou Technology Co. applied to the Chinese office for a trademark related to the name of the aforementioned production. It was accepted and, as a result, a company could claim the title. The company asked Apple to remove Clicker Heroes and the American giant agreed (the game disappeared from the App Store around the world). As a result, Playsaurus studio started to lose an average of $200-300 a day.

It should be noted that Playsaurus studio has rights to the brand in the United States and the European Union. The trademark rights granted in China therefore apply only to that country. This means that Shenzhen Lingyou Technology Co. could only request withdrawal of the game in China. Despite this, Apple has decided to delete the game worldwide.

The situation seems to be a lost cause because despite the efforts of Playsaurus CEO, Apple does not intend to change its decision and the developers do not have funds to fight for the trademark in China. This means that Clicker Heroes will probably never return to the App Store again. Nevertheless, the game is still available on Android and PC.