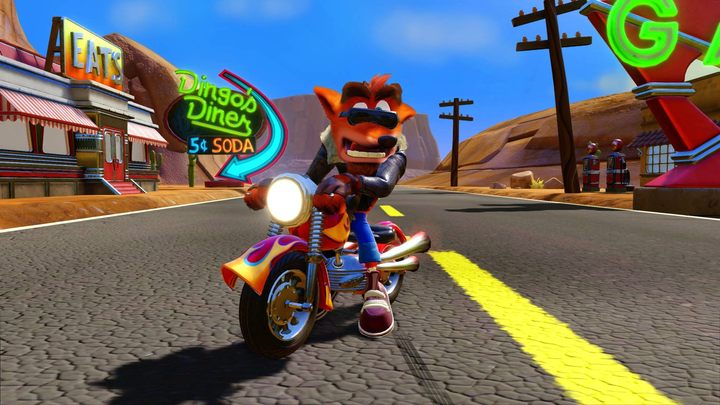 Recent events have stirred the fans of the Crash Bandicoot series.

The last major installment of the Crash Bandicoot series appeared on the market over a decade ago. For more than ten years, fans of the adventures of the title anthropomorphic striped bandicoot had to settle for remakes. However, there was a shadow of hope that soon we will hear the first concrete information about the next game from the recognized series. Speculation on the subject began with a video promoting the PlayStation brand and its games, which appeared on the web in early November. You can watch it below.

Exactly at 0:11 of the video, when the segment dedicated to Crash Team Racing Nitro-Fueled begins, you can see the flying masks characteristic of the series. While the one next to the main character is Aku Aku, well known to all fans of the series, the one levitating in the background next to Coco does not resemble any of the models that have appeared in the games so far. 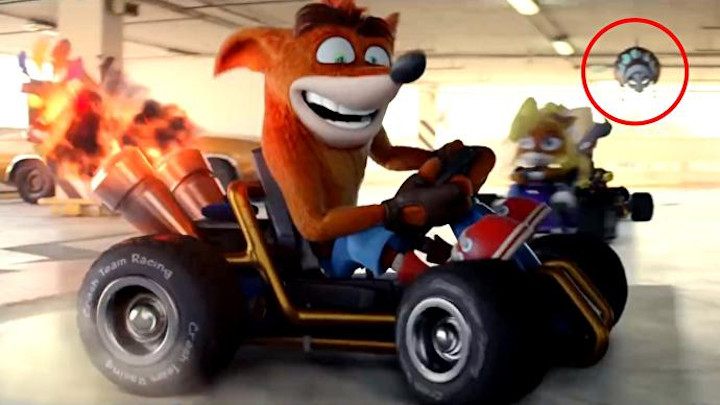 Does the mask confirm that the new Crash is in the works? / Source: Eurogamer.

Moreover, as one of the inhabitants of Manchester noticed on Reddit, British buses were embellished with banners that were part of the Sony It's Time to Play campaign. One of them presents Crash, whose model is different from that of the last remakes and according to the players is similar to the original Naughty Dog's original design. 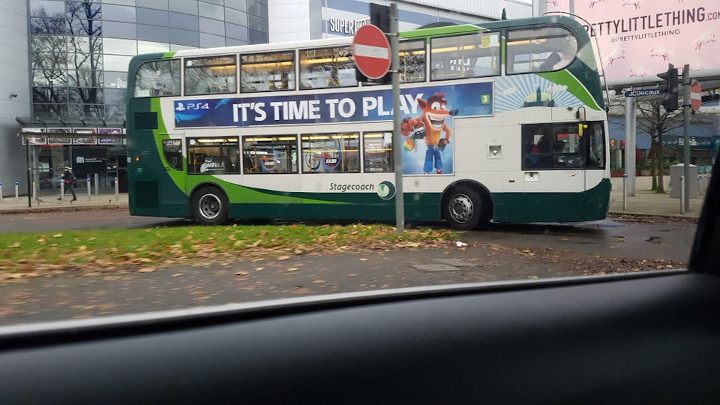 Buses with such banners can be found on British roads. / Source: Reddit

Of course, it started an avalanche of speculation. Some of the players took the presence of a mysterious mask on PlayStation and the refreshed look of the character on the bus banners as a confirmation that the next installment of the Crash Bandicoot series is currently in preparation. Nicholas Kole from the Toys For Bob studio, which worked with Activision on the occasion of the recent Spyro Reignited Trilogy, added fuel to the fire. It is worth mentioning at this point that the artist has already behaved in a similar way. At the end of August, he uploaded a photo that was originally posted Toys For Bob Twitter, but was quickly removed. According to gamers, it presents drawings of new characters that will appear in the next game of the Crash Bandicoot series.

4chan also added its three cents to the wave of gossip. One of the users of this not very reputable website, hiding under the pseudonym _JL_, revealed that the new game belonging to the Crash Bandicoot series is actually being created by Toys for Bob and Vicarious Visions studios. It is to be called Crash Bandicoot Worlds and is to enable us to travel around the semi-open maps in the vein of Super Mario 3D World, scattered around the world. It is said that three new masks will appear in the game (you can see one of them on Sony's spot) and a number of new enemies, such as rhinoceros, wombat or rapping monkey. According to the leak, the title will debut in 2020 and will be presented next month, possibly during The Game Awards 2019.

Note that user _JL_ is already known in the community. Earlier, they had revealed some information about Crash Team Racing Nitro-Fueled and Crash Bandicoot N. Sane Trilogy, which turned out to be true, so they might be right in this case, too. The next few weeks should dispel all doubts.