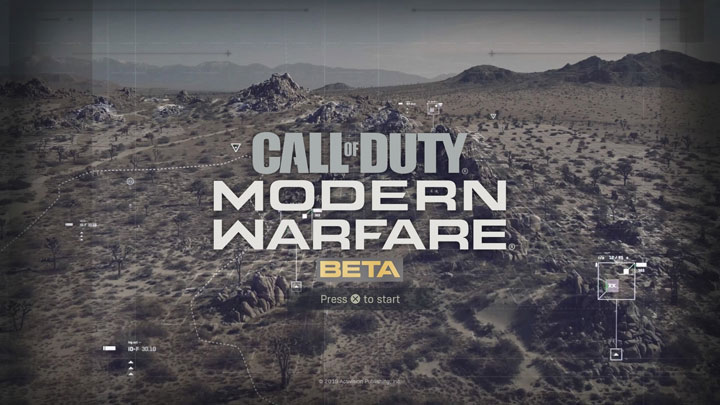 The first phase of Call of Duty: Modern Warfare multiplayer beta tests has aroused a lot of positive feedback, also among the leading streamers mainly dealing with the Battlefield series so far. Infinity Ward Studio has yet to bring out its biggest gun. On Saturday, September 21, during open beta testing on all platforms, the Ground War 32v32 mode, the equivalent of Battlefield's Conquest, will be launched. 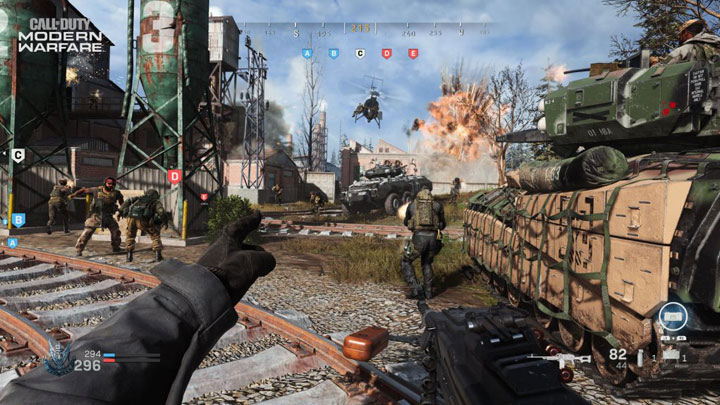 Tanks, helicopters and 64 players. Will Ground War be a worthy competition for Battlefield?

In Ground War we will play on a new, huge map, called Karst River Quarry, where 64 players will face each other in the Domination mode. Having helicopters, tanks and other vehicles at our disposal for the first time, our task will be to capture and defend five points on the map. In addition to such a rich arsenal, the game will also include kill-streaks, which are special prizes in the form of area-of-effect attacks for a continuous series of kills.

During beta testing, a lot of controversy was caused by the mini-map, or rather its absence in this installment, which did not appeal to many of the most faithful fans of the series. The creators replaced it with a simplified compass, while the map could be enabled for a short while, only thanks to one of the kill-streaks. At the end of the beta, the mini-map was permanently turned on, but without showing the enemy's position on it.

Infinity Ward constantly discusses the proper functionality of this option and does not exclude its permanent return. In this form it can be tested in Ground War mode. In addition to the mini-map, there will also be a gunsmith mode in the full version, which in its current form does not show how many modifications are available for a given weapon. These appear only when a component is unlocked, but without any additional information. 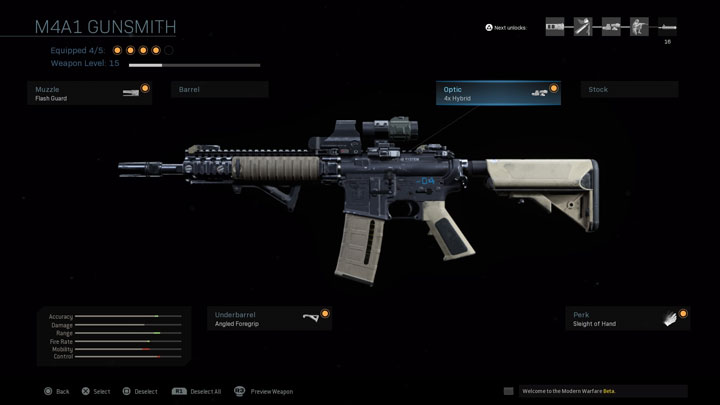 In its present form, the gunsmith mode seems to be much poorer than it actually is.