If you are a fan of simulators and like the theme of construction works, then you will probably be interested in the latest title from weltenbauer. Construction Simulator is the next installment of the series developed by the German studio, which, together with Astragon Entertainment, has brought to the world the well-known Construction Simulator 2 and Construction Simulator 3. The upcoming game will debut on September 20, 2022 for PC, PS4, PS5, Xbox One and Xbox Series S/X. The work is already available for pre-order on Steam.

To enrich the experience of the simulation nature of the game, the developer has introduced a co-op mode. Thanks to it we will be able to share the scope of work on the construction site with our friends. 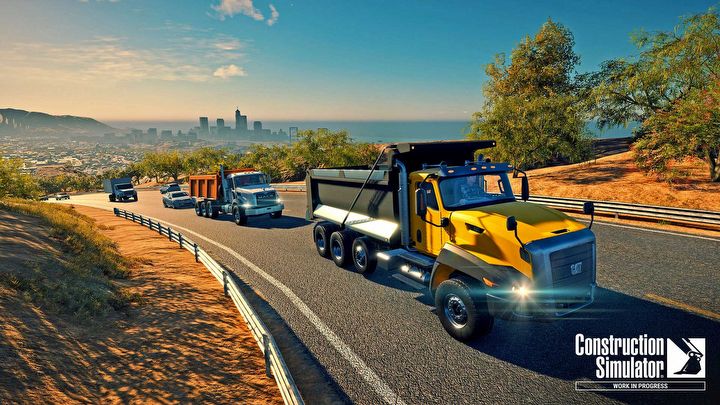 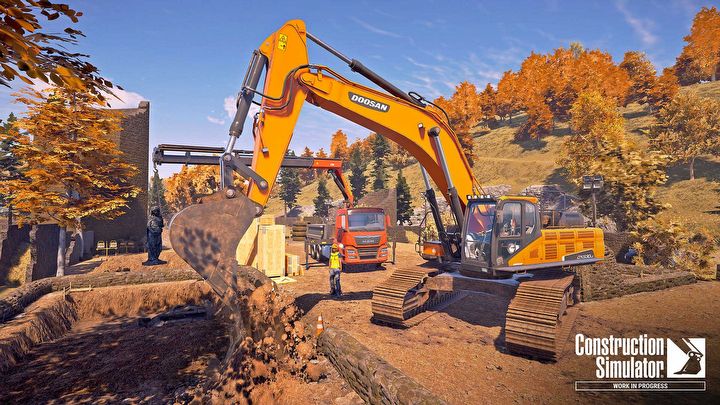 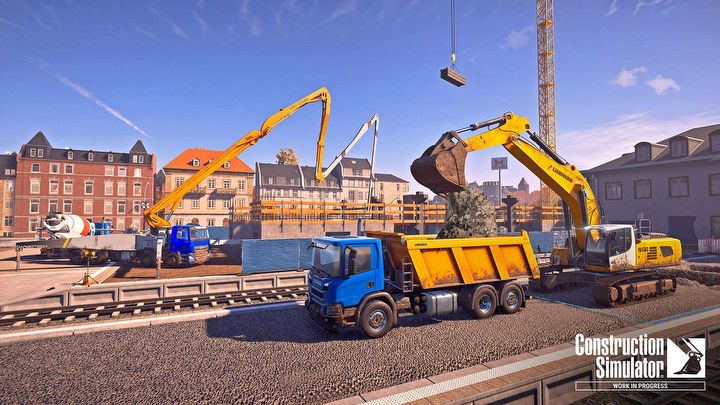 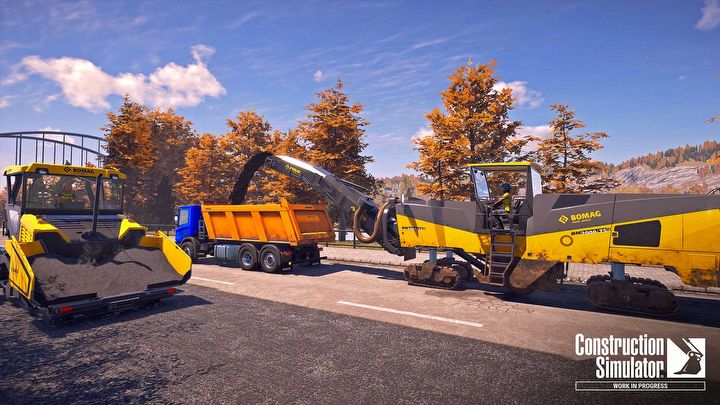 Below we list the most important attractions prepared for us by people at weltenbauer. More information about Construction Simulator can be found here.

We must admit that the next installment of the building series from weltenbauer. promises to be really interesting and may become a strong player in the simulator market.

Ubisoft CEO Gives Up Part of Salary Due to Company's Situation