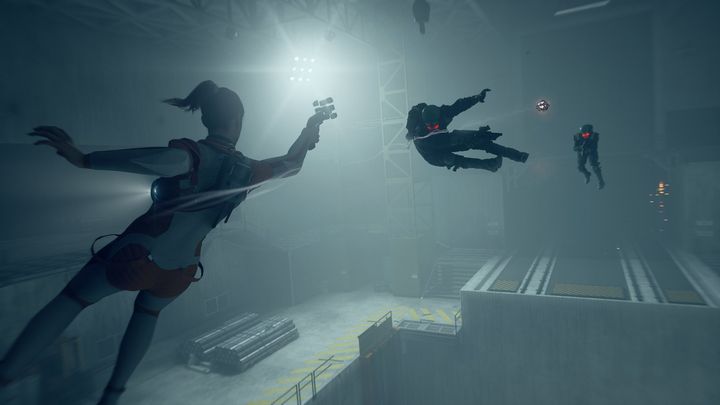 On August 6, during the State of Play presentation, Remedy Entertainment published a trailer of the second expansion for Control titled AWE. The trailer features the character of Alan Wake, and it turns out that this is not a one-time nod from the developers. They are planning to develop an independent universe, which will include all their games. Sam Lake, creative director, decided to tell something more about this idea in an official statement on Remedy's website:

"By now, you have maybe seen the trailer for AWE, our next expansion for Control. For over 10 years, weve had a crazy dream. The idea that the tales told in some of our games would be connected to each other, a connected world of stories and events with shared characters and lore. Each game is a stand-alone experience, but each game is also a doorway into a larger universe with exciting opportunities for crossover events.

Slowly, patiently, behind the scenes, weve been planning and plotting to make this a reality. Im absolutely thrilled to tell you that now, the time has come to take the first concrete step on this road, establishing Remedy Connected Universe. You have no idea how happy it makes me to be able to finally make this statement.

What took place in 2010 in Alan Wake is one of the cases that the Federal Bureau of Control has been investigating. The AWE expansion is the first official Remedy Connected Universe crossover event, bringing more Alan Wake lore into Control.

And this is still just a humble beginning. Were already hard at work on a future Remedy game that also takes place in this same universe."

Let's draw the most important information from the above announcement. First of all, Remedy has officially announced its own universe named Remedy Connected Universe. Secondly, it includes Alan Wake and Control. Thirdly, studio's new game will also be part of this fictional world, but details about it are not yet known. Fourth, Control: AWE will be the first "crossover" event in RCU history and will launch on August 27, 2020 on PC, PS4 and Xbox One.