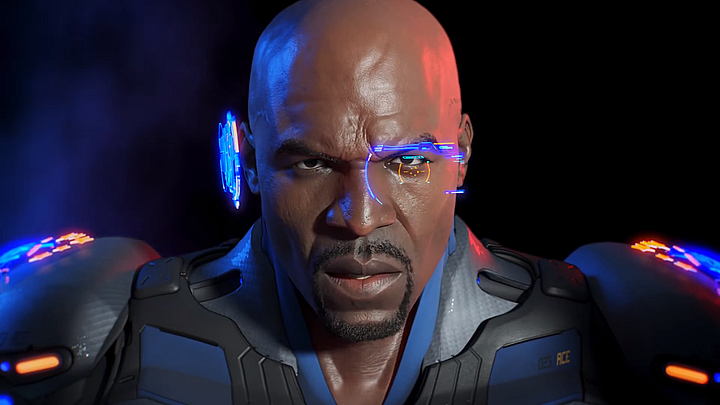 Will Terry Crews bring order to the streets of New Providence?

In just a few days Crackdown 3 will appear in the stores. The game from Sumo Digital will be the third installment of the popular series of futuristic action games. Meanwhile, the embargo on publishing materials presenting the title has just been lifted. This enables us to see how the title looks in action, both in single and multiplayer. The story campaign will enable us to travel through a vast open world, but what look much more interesting is the Wrecking Zone mode, where two five-person teams compete in futuristic arenas, which can be freely destroyed.

Below you will find videos presenting the first 15 minutes of the campaign, multiplayer mode and the Wrecking Zone mode.

Crackdown 3 will launch on February 15, 2019. The title will be available on PC and Xbox One.