One of the best independent games of 2017 (which most players have probably never even heard of) is getting a new expansion. Studio Overhype has announced a paid DLC for its turn-based RPG Battle Brothers, entitled Warriors of the North. The developers haven't revealed the release date yet, but a recent entry on their blog stated that the new expansion will be a bit smaller than the previous one, Beasts & Exploration, and therefore it should be ready within the next few months. 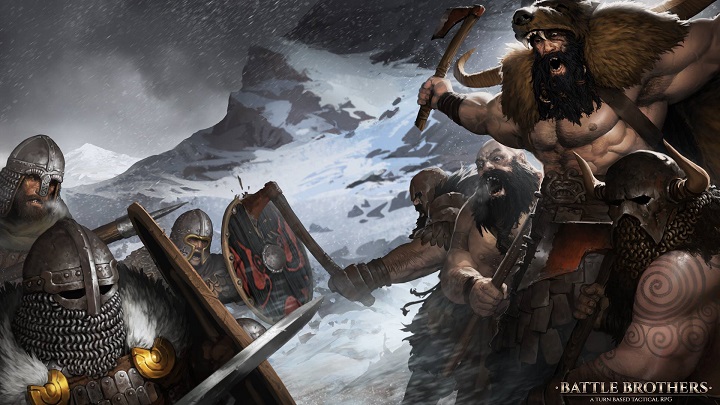 Fans of the niche tactical RPG will soon have to face the savage raiders from the North.

As the title suggests, the expansion will focus on a faction of warriors modelled on wikings, pillaging villages and towns, and offering human sacrifices to the gods. Their addition is intended to provide a closer look on the northern regions of the map and offer new challenges when fighting bandits. Whats more, the DLC will introduce a number of minor novelties, and will be accompanied by a free update which will provide minor improvements and ballance tweaks. If you are interested in the specifics, we recommend following the developrs' blog carefully, where the creators will describe the DLCs contents in detail, but for now we have to be satisfied with the general list of basic elements introduced by the upcoming extension.

Warriors of the North DLC will offer: 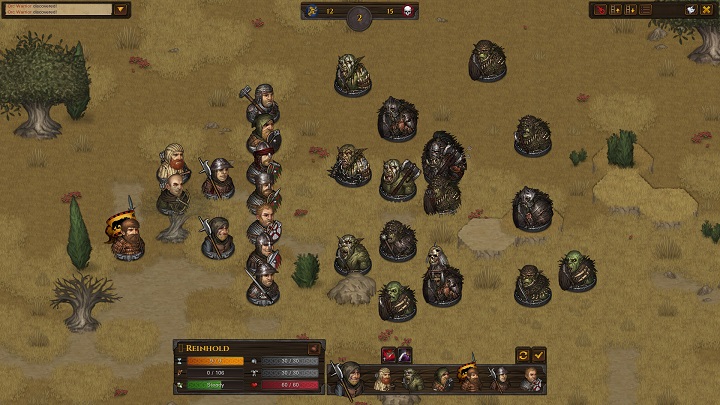 Those of you who do not plan on buying Warriors of the North will get something else to look forward to  the DLC will be accompanied by a free update, implementing numerous smaller fixes.

Thereby, Battle Brothers will get a new expansion whole two years after the launch (the game made its debut in March 2017). The previous one, Beasts & Exploration, focused primarily on batling a variety of legendary beasts, crafting and expanded equipment customization. The game itself received good reviews (the average score on Metacritic is 80/100), attracting players with its bleak atmosphere, high level of difficulty, as well as an interesting combination of RPG elements, turn-based strategy and survival.