The release of Crash Bandicoot 4: It's About Time is still a few weeks away. To keep us busy while waiting for the next installment of the popular platform game series, the devs released a new gameplay.

The material is noteworthy because its heroine is Tawna Bandicoot, one of the new playable characters we will find in the game. This is the first opportunity to see her in action. She will have a device that will shoot a grappling hoook, which will enable her to move quickly through the maps.

The creators also informed that a demo version of Crash Bandicoot 4: It's About Time will be available on September 16. Unfortunately, only people who submit a digital pre-order will be able to play it.

The game is coming to Xbox One and PlayStation 4 and is scheduled for release on October 2, this year. 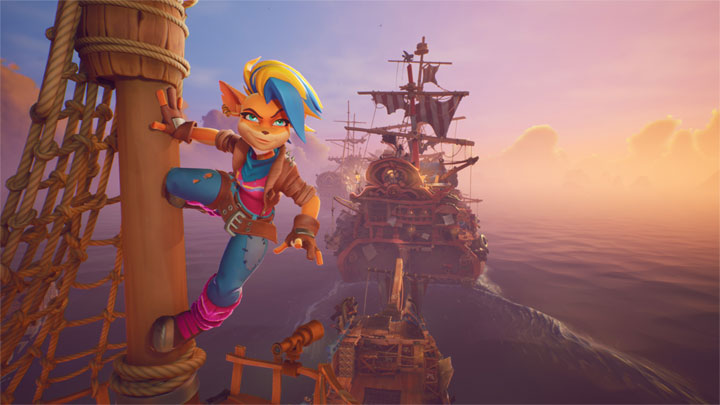