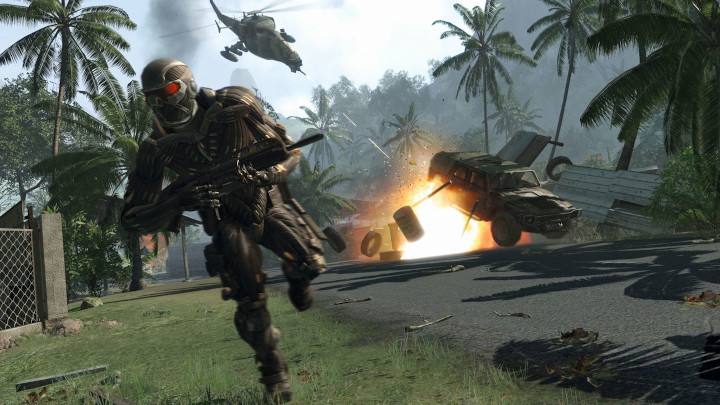 The return of the Crysis series is increasingly likely.

The official twitter account of the Crysis series came back to life. Yesterday, it featured first news in over three years. It is quite mysterious and consists of only two words. However, the two words were enough to heat up the atmosphere among fans of the popular FPS series from Crytek.

The revival of Crysis' Twitter account is most likely to be another teaser of the remaster of the first part of the franchise, originally released in 2007. The rumors appeared last September, when a trailer of a new version of CryEngine, 5.6, featured an island that was strikingly similar to the one known from the old hit. The topic returned at the end of March with the Never Stop Achieving video. YThe video features Crysis, although theoretically the material includes only projects released in the past decade.