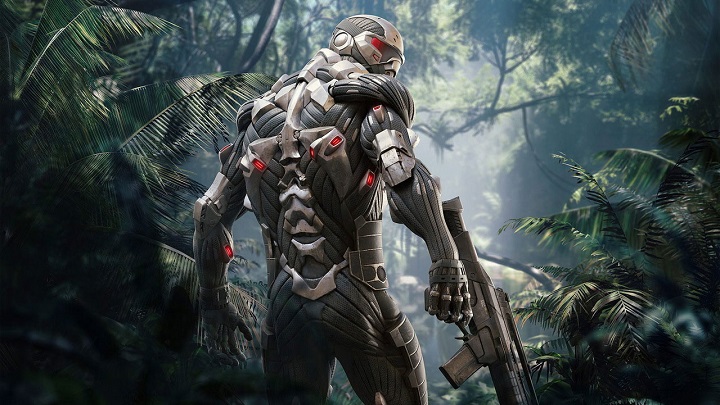 We've got a new release date for Crysis Remastered.

Crytek has just released a new trailer of Crysis Remastered, which shows what changes have taken place in the refreshed version of the game - such as 8K textures, ray-tracing or new light settings. We've also learned the official release date on PC, PS4 and Xbox One, which was set for September, 2020. As a reminder, Crysis Remastered will be released on PCs through Epic Games Store. The game is also available from July on Nintendo Switch.