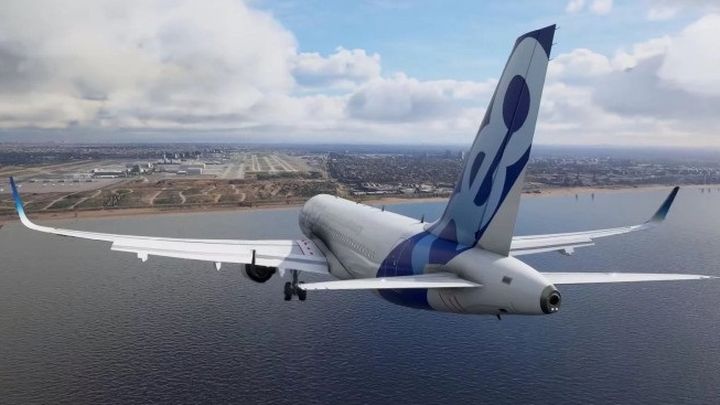 Microsoft Flight Simulator may bring profits not only to its developers.

On August 18, this year Microsoft Flight Simulator launched. According to analysts from Jon Peddie Research the title will bring profits not only to the devs. In the next three years, it may sell 2.27 million copies. Due to the incredible detail of the game's visuals and the accompanying system requirements, this is expected to translate into $2.6 billion in revenue from the sale of hardware that improves the gaming experience. This means that hardware manufacturers will also benefit from the release of the simulator.

This analysis takes into account not only PC components that increase the quality of fun, but also peripherals, such as joysticks or VR googles.

Currently Microsoft Flight Simulator is only available on PC. The game is also scheduled for release on Xbox One this year. It is worth noting that the title is available to subscribers of the Xbox Game Pass service, which definitely increases the game's audience base.