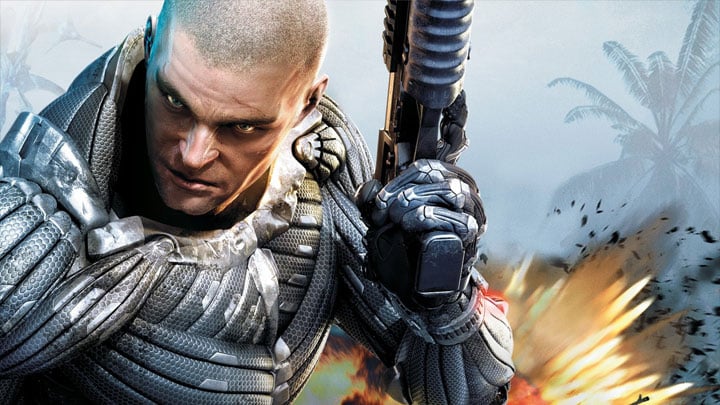 Crysis: Warhead was released in 2008

Last week, Crytek announced that they're working on Crysis Remastered, a refreshed version of classic 2007 FPS. However, we still don't know whether the game will only remaster Crysis, or will it also include the standalone Crysis: Warhead. Now there is information suggesting that the expansion will be included in the set. All because of Tim Willits' twitter entry.

Currently, id Software's veteran is the head of Saber Interactive, the team which co-creates Crysis Remastered. He wrote that he is excited to present "these games" to a new audience. He also announced that additional information about the remasters will be revealed soon. The use of plural suggests that not only Crysis, but also Crysis: Warhead will be remastered.

Of course, it's also possible that there are plans to refresh Crysis 2 as well, but given the context, we believe that Willits meant Crysis: Warhead.

Crysis Remastered is coming to PC, Xbox One, PlayStation 4 and Nintendo Switch. The planned release date has not yet been announced.