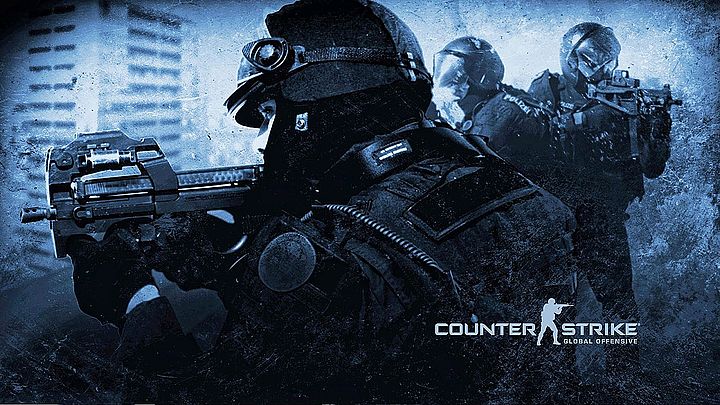 Just yesterday we informed that Valve is going to automatically mute toxic players in CS:GO. Many of you have noticed in the comments that instead of changing anything in voice communication, it would be better if the studio took care of cheaters that wreck the game. However, as it turns out, even toxic and cheating players were unable to stop CS:GO's rise in popularity. According to Steam's official data, on February 8 (i.e. yesterday), the iconic FPS broke its record of active players who were simultaneously in the game. 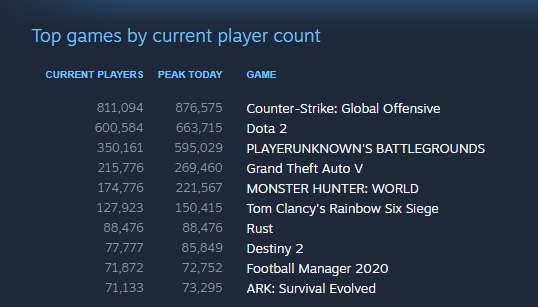 The title achieved an impressive score of 876 575 players at the same time. Interestingly, the previous record (from April 2016) was just over 850 thousand players at a time. CS:GO was released on the market in August 2012. So what made the title so popular a little less than 8 years after its launch? On the forums, we will find various reasons for this and probably each of them contributed a little to this success.

The great popularity of the title in China could play an important role in pumping up the record. As we all know, the market there is very much involved in all multiplayer games. In addition, the title has switched to free-to-play in 2018, which probably also encouraged thousands of users to try their hand. All this has made CS:GO the most popular game on Steam, besting such titles as Dota 2 and PUBG.