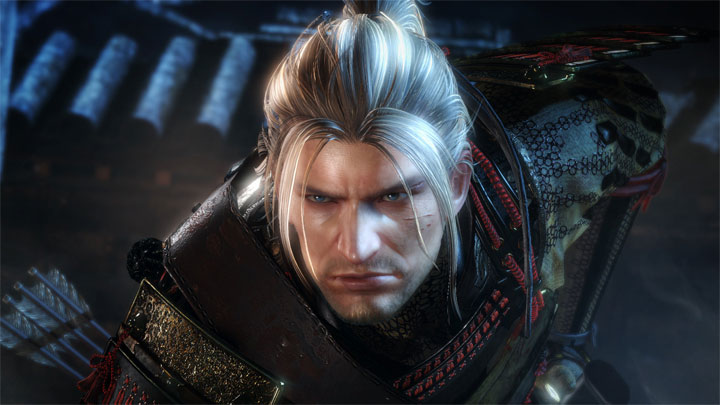 Friday markes the the third birthday of the action RPG NiOh. On this occasion, the devs, i.e. people from Team Ninja, boasted that the game has sold over 3 million copies. This result includes sales in digital distribution and copies sent to shops. In February 2019, the game's publisher Koei Tecmo informed about exceeding the 2.5 million units threshold. Thus, in a year the title found an additional half a million buyers.

As a reminder, NiOh launched on February 7, 2017, exclusively on PlayStation 4. PC owners had to wait nine months longer for their version. In May 2018, the publisher boasted that the game had moved 2 million copies. So the sales rate has clearly decreased, which is no surprise, but despite this, the title is still winning new players.

The game not only turned out to be a commercial hit, but also met with a warm reception. The PlayStation 4 release boasts an average rating of 88% on Metacritic.

The game's success has led Team Ninja to start working on a follow-up called simply NiOh 2. So far only the PlayStation 4 version has been confirmed, with release scheduled for March 13, this year.

Last but not least, Team Ninja has expressed a desire to create a new franchise for PlayStation 5. NiOh was designed with the PS4 in mind and was a success, so the developers want to repeat this with the next gen of Sony consoles.