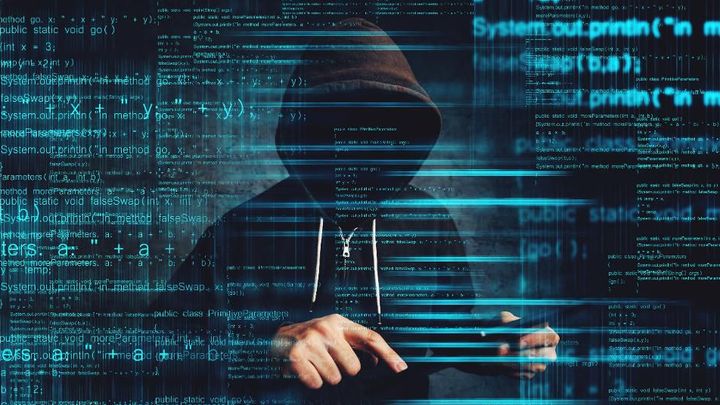 Kitguru reports that FBI agents have arrested two cybercriminals from Las Vegas and New York. From March 2015 to December 2018, the criminals deceived more than 7.5 thousand people, from whom they extorted a total of more than 10 million dollars. The aim of their activities was usually the elderly, often not having too much knowledge in the field of computer science.

The pattern of fraudsters was quite simple - they used classic pop-up windows on websites that allegedly warned against malware. The false warning contained a phone number to an expert who "helped" to get rid of a non-existent threat, of course by charging an appropriate fee for his services, often thousands of dollars.

Sometimes, the fraud had a second stage, in which criminals convinced victims that they deserved a refund due to the company going bankrupt, and then scammed the unsuspecting victims into even greater sums of money, claiming that a mistake was made when making a transfer.

Suspects were charged with two things - committing and attempting wire fraud. In the United States, each of them is punishable by up to 20 years in prison.