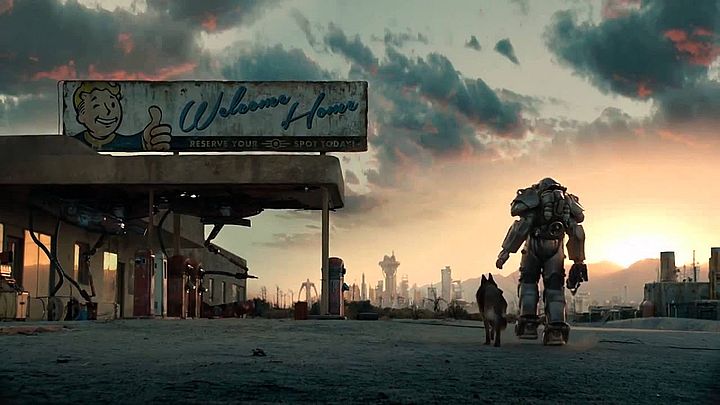 Fallout 4 is (just like the previous installments) a playground for modders.

Modder D1v1ne122, has released a new version of the mod called Fallout 2287 - Nuclear Winter for Fallout 4. The mod is aimed at players who want to significantly diversify their gameplay, and also spend some time in the field like in Skyrim, only with additional radiation. Looking at the enormity of the changes and interesting ideas, you can be impressed by the achievements of the fan. We encourage you to familiarize yourself with his original videp, in which the modder discusses the introduced novelties.

Of course, the first thing that stands out is the white color that pours out of the screen, but the real novelties are hidden in the mechanics. And there's a lot of them. The players will have to take care of the proper temperature of the hero's body. Thicker clothing and careful observation of the weather conditions will be necessary. The approach to the subject of the character's "wetness" will also change. Every second spent in cold water will have an impact on our body temperature, and chill can lead to death.

Fortunately, the creator of the modification also thought about interesting ways of warming ourselves up. All items that emit heat will have a beneficial effect on our character. Flamethrowers, stoves, bonfires - various objects emitting heat will serve the protagonist. Every skier knows how much good insulation of clothing means. Now Fallout 4 players will also know. The modder has introduced an isolation factor that determines the ability of the armor to preserve heat.

The changes introduced by the modification have a chance to completely rebuild the gameplay experience. If you are interested in downloading the mod, you can do it here. Fallout 4 was released on November 10, 2015 on PC, Xbox One and PlayStation 4, and the game (like the previous installments) is an ideal playground for the creators of original content.