The hacking attack on CD Projekt at the beginning of the month has not been forgotten. The hack and the company's refusal to comply with the criminals' demands resulted in the probable sale of source code of Cyberpunk 2077 and The Witcher 3. Yesterday we also learned that the attack caused Cyberpunk 1.2 patch to be delayed until the second half of March. As Schreier shows in his article, work on patches for the game stalled for about 2 weeks.

Hackers gained access to the company's internal networks. As it turns out, the refusal to pay the ransom did not result only in the leak of game source codes. According to the journalist, CD Projekt RED employees were unable to log into their company accounts for two weeks, and thus could not move forward with work on patches for Cyberpunk 2077. 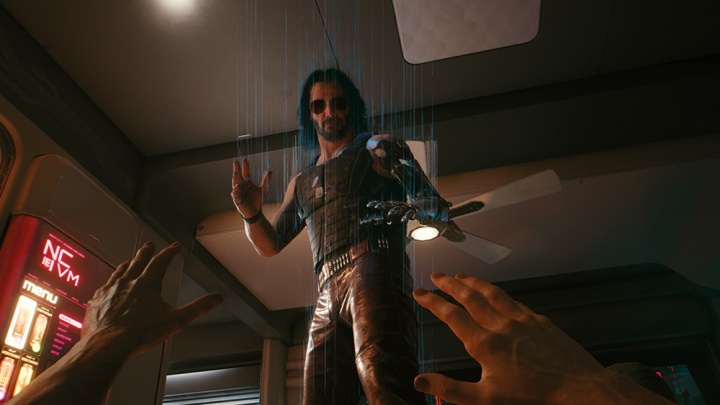 CD Projekt will have to recover quickly from the attack

The journalist's sources also indicate that personal information was likely leaked. He refers here to anonymous employees of the company, who could not disclose their names. Among the stolen data were information from IDs, bank accounts and passports. Recall that so far the company's official position says that there is no confirmation of any leak of sensitive employee data. The fact that in the era of COVID-19 pandemic most people work remotely, which made direct communication difficult, did not help to recover from the attack. Additionally, employees were asked to send their computers to the company to be examined for malware.

At this point, it should be noted that Schreier's information has not been confirmed by CD Projekt. If there is any response from the company, we will inform about it.

EA's CEO:  I Dont Believe in Directing or Telling Games Teams What to Create