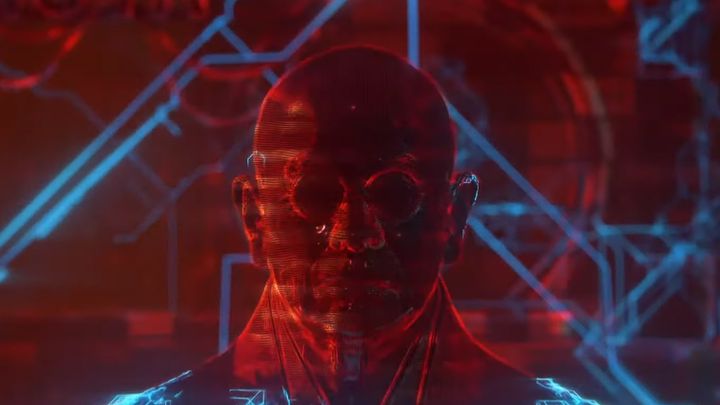 During The Game Awards 2019, CD Projekt RED presented another trailer of Cyberpunk 2077. This time we got a video devoted to the music in the game, we see selected artists whose works will be heard while we play the game. The list includes:

But that's not all, there was also an impressive live performance with intriguing fragments of animation, which was shown immediately after the trailer (performed by one of the artists mentioned on the trailer - Grimes). The entire presentation can be found in the material published by the journalists of GameSpot.

Cyberpunk 2077 is coming to PC, PlayStation 4 and Xbox One. The title will be released on April 16, next year.