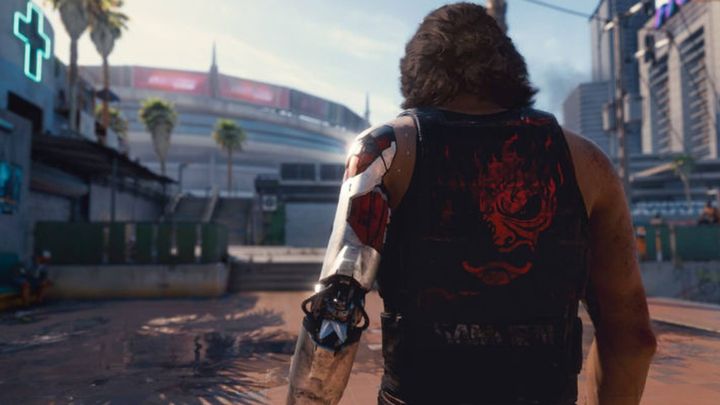 CD Projekt RED prepared for us a walk through Night City.

During today's Night City Wire show we've seen new materials related to Cyberpunk 2077. Among them there was a video showing us the appearance of particular districts of Night City. On the material we see, among others, industrial areas, wilderness surrounding the metropolis and nightclubs. We also found out that the creators made an effort to make the city as lively and interesting as possible for the players.

Cyberpunk 2077 is an action RPG set in Night City - a metropolis located on the west coast of the United States. The title's launch is scheduled for November 19 on PC, PS4, PS5, Xbox One and Xbox Series X/S.