The Humble Bundle allows you to get the a new game production for free. This time it was the racing game DiRT Rally, created by Codemasters Software. To add it to your library, go to this address, log in to your Humble Store account and put it in your shopping cart. Then, complete the transaction (and subscribe to the newsletter if you haven't already done so). The code you receive must be activated on Steam. As usual, it is worth to hurry up, because the promotion will last for less than three days. 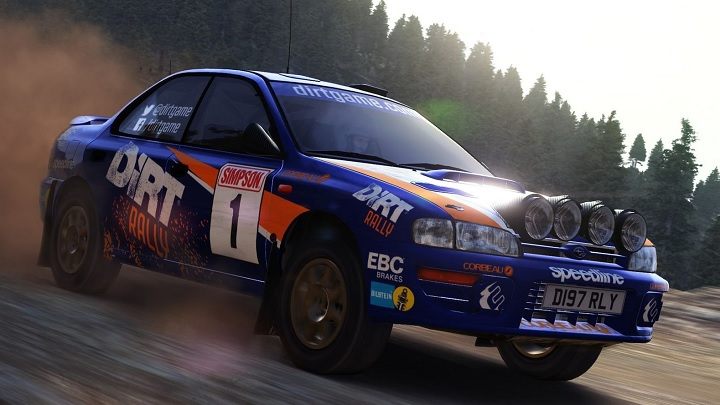 Now everyone can see how hard the life of a rally driver is.

DiRT Rally debuted on PC in 2015. In contrast to the main installments of the DiRT series, this time we are dealing with a production with an emphasis on realism. The latter is reflected primarily in the driving model, which can "give a hard time" to even the seasoned rally drivers equipped with steering wheels. In addition, cars can be damaged (easily), and should be repaired between the successive sections. We have at our disposal a wide range of vehicles divided into classes, but we fight against time in places such as Wales, Greece or Monte Carlo.

DiRT Rally was so successful that it gave rise to a whole new sub-series, whose second installment debuted on PC and consoles in February this year.