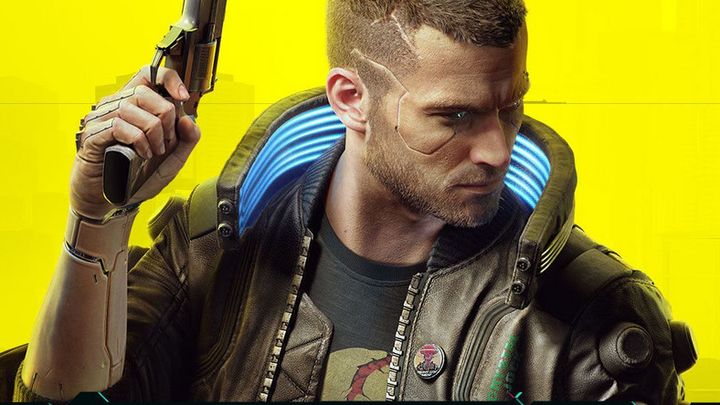 Cyberpunk 2077 has a lot of interesting facts as it is now.

On Thursday, the Night City Wire show took place, during which a new gameplay from Cyberpunk 2077 was presented. In addition, journalists had the opportunity to try out the title themselves. As it turns out, these materials show a lot of interesting tid-bits, such as a car named after a sword known from The Witcher or cats. Just for you, we present the details which could have been missed during the presentation.

Aerondight - a sword from The Witcher series

Aerondight is the sword that has appeared in all installments of The Witcher series. In the last installment it was implemented with the addition of Blood and Wine. Its characteristic feature is a stacking damage bonus. In order to charge the weapon, we must not let our opponent hit us while landing subsequent blows, which makes the weapon inflict more and more damage. In Cyberpunk 2077, the devs have named one of the available car models after the sword. 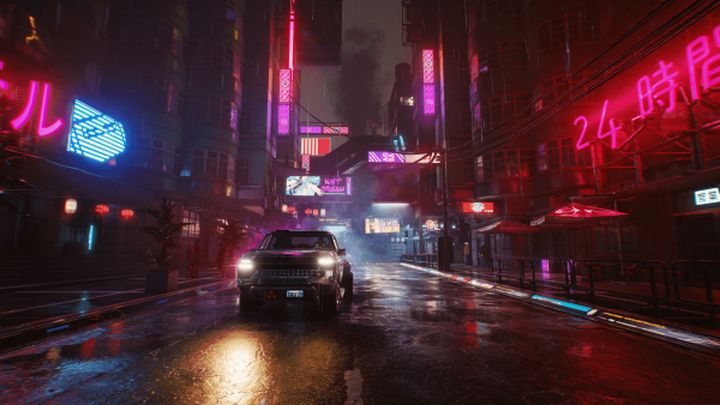 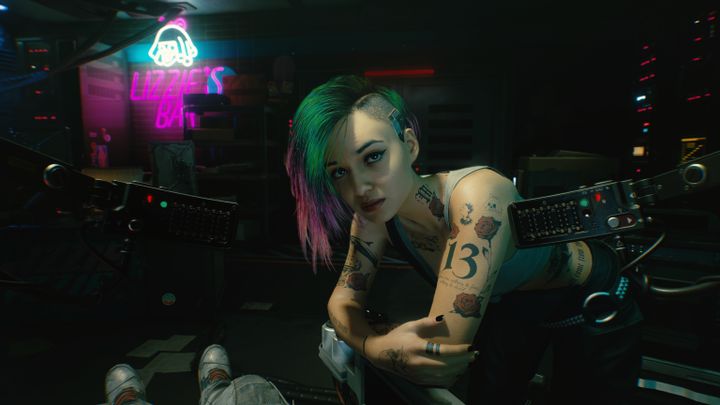 One of the characters we encountered during the show is Judy Alvarez - leader of the Mox gang. The woman has many tattoos on her body and one of them is a direct reference to the English rock band Radiohead and their song Pyramid Song. On the heroine's left hand, just under the "13", there is a fragment of the song's lyrics:

The presence of cats

The fragment of Cyberpunk 2077 shown to journalists included animals. there are cats in Night City, which V can pet as he/she pleases. Interestingly, the gameplay did not include other popular human companions - dogs. Whether they will appear in the full version of the title remains a mystery.

If you haven't seen the Night City Wire gameplay from Cyberpunk 2077 yet, you can catch up by watching the video below.

We can assume that the full version of Cyberpunk 2077 will offer us many more interesting features and easter eggs. Let's remember, that also The Witcher 3 was filled with various secrets that could be discovered during the exploration.

Cyberpunk 2077 is an action RPG set in Night City - a metropolis located on the west coast of the United States. The game's release is scheduled for November 19.