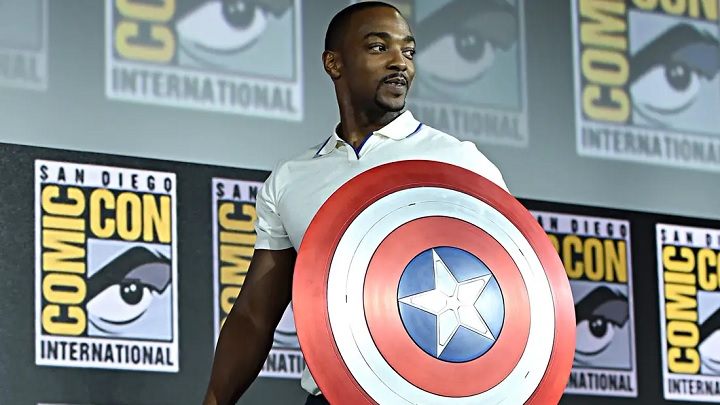 It's been a month since the riots broke out after George Floyd's death, but there is no indication that the situation in the US will calm down anytime soon. The protests also gave another excuse for many well-known celebrities, not excluding actors, to raise the issue of racial discrimination. In a recent editorial posted by Variety Anothony Mackie criticized Marvel Studios' approach to racial diversity.

What exactly did Falcon (and soon to be Captain America) accuse the studio of? As part of the talk show Actors on Actors Mackie, together with actor Daveed Diggs, drew attention to his story with the studio. As he said, while working on seven Marvel Studios projects, all producers, directors, stuntmen, costume designers, etc. were white. The exception was Black Panther (2018), but here, according to Mackie, the studio went to the opposite extreme, using only black talents. The actor considered it "much more racist than anything else", because, as he said:

"If you only can hire the Black people for the Black movie, are you saying they’re not good enough when you have a mostly white cast?" 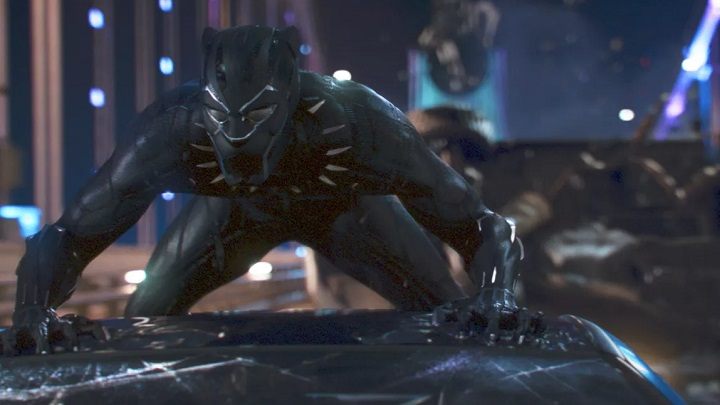 Marvel Studios' star spoke on more than just racial issues. In the context of hiring talents, Anthony Mackie expressed his belief that Marvel should hire "the best person for the job", including women:

It should be noted that Marvel had already distanced itself from racism some time ago. At the beginning of June, the publishing house, like other companies, posted a message on Twitter, declaring intolerance to racial discrimination. At the same time, Disney - the owner of the company - donated 5 million dollars to charity organizations involved in the struggle for social justice (including The National Association for the Advancement of Colored People, also known as NAACP).