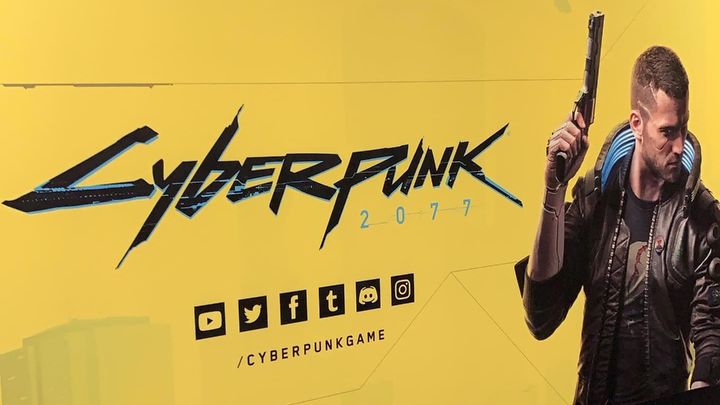 Thanks to IGN we know what CD Projekt RED's booth at E3 2019 looks like, where the closed shows of Cyberpunk 2077 take place. Just like last year, the fair participants will have the opportunity to visit a spectacular sci-fi underground bar.

This time the place is called Totentanz ("dance of death" translated from German) and you can see that the developers have put much more money into the promotion than in E3 2018. You can see the photos below, showing for example see the guitar of Johnny Silverhand, the character played by Keanu Reeves. 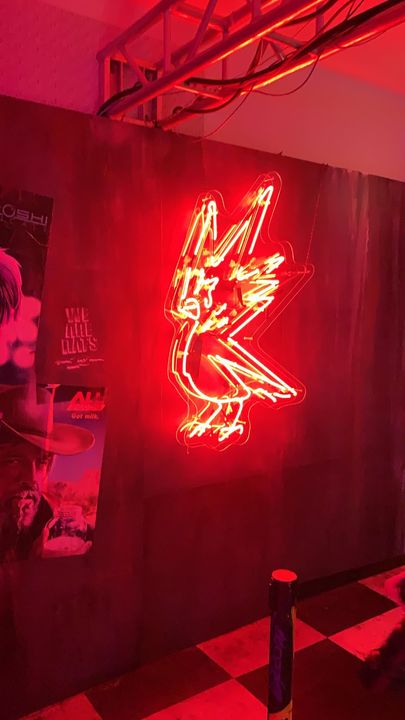 In the "bar" there was also a place for the logo of the studio. 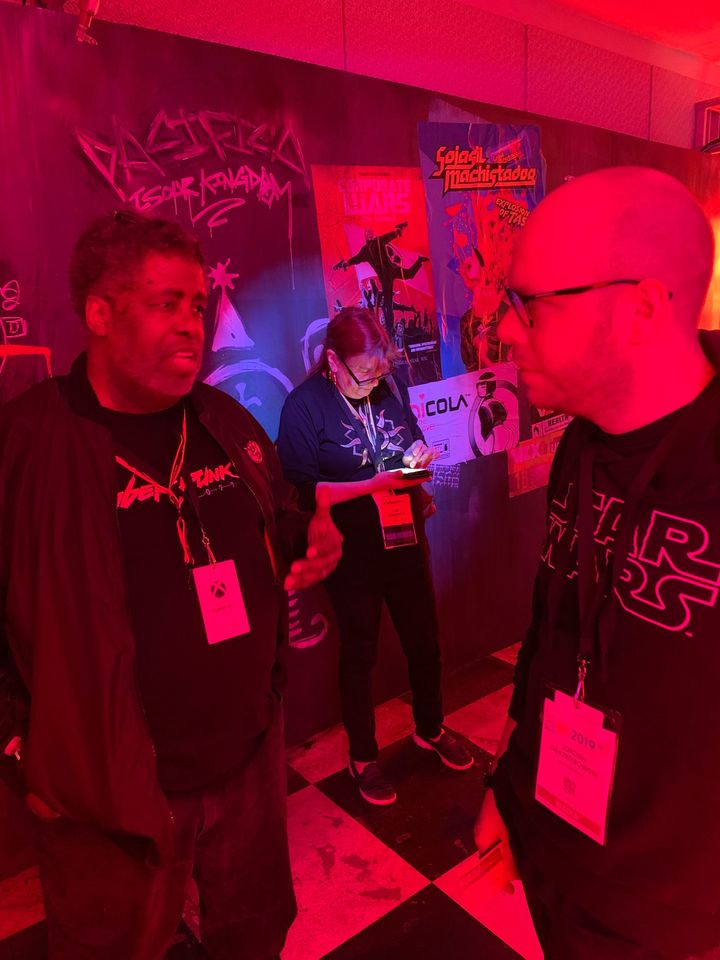 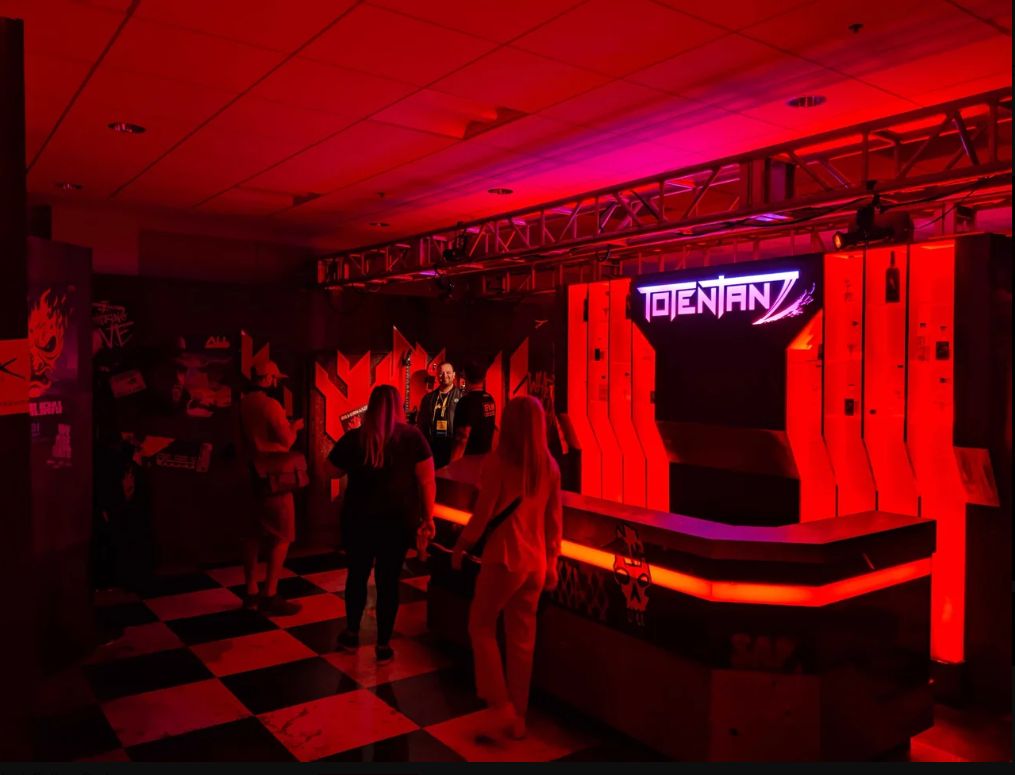 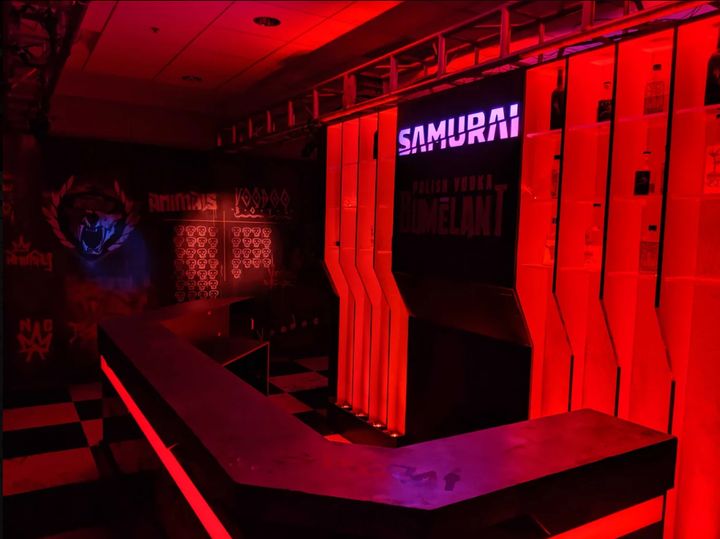 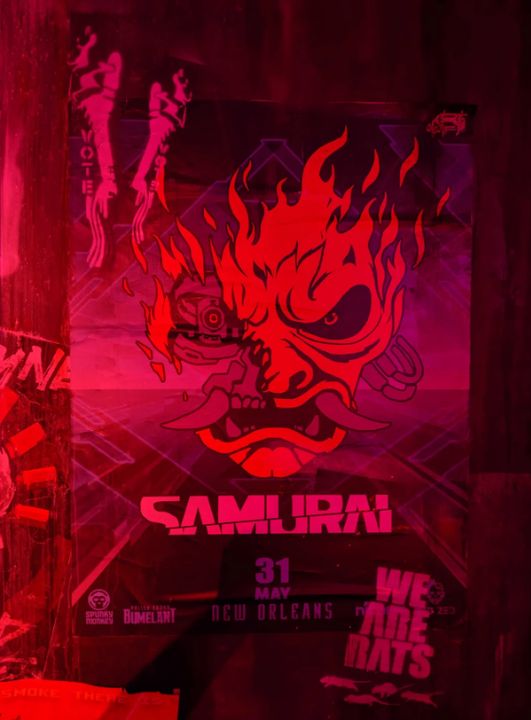 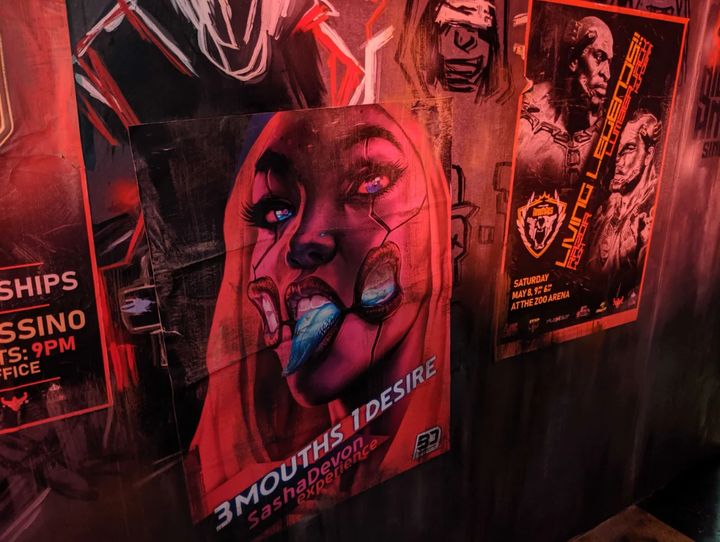 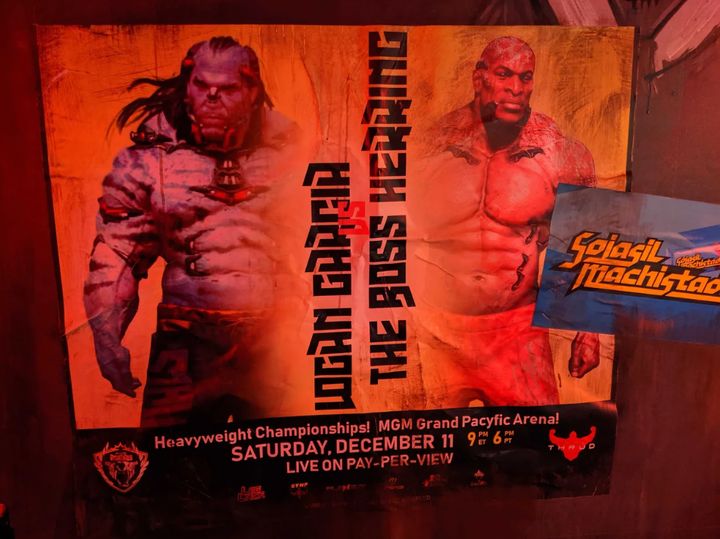 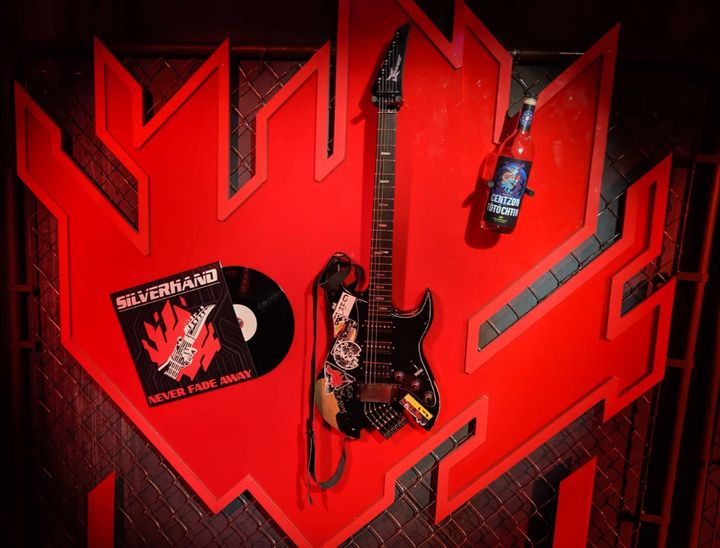 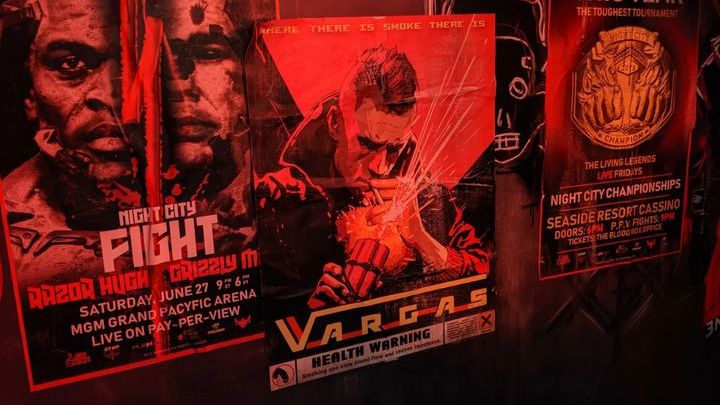 The Witcher 3 on Nintendo Switch in 540p in Mobile Mode