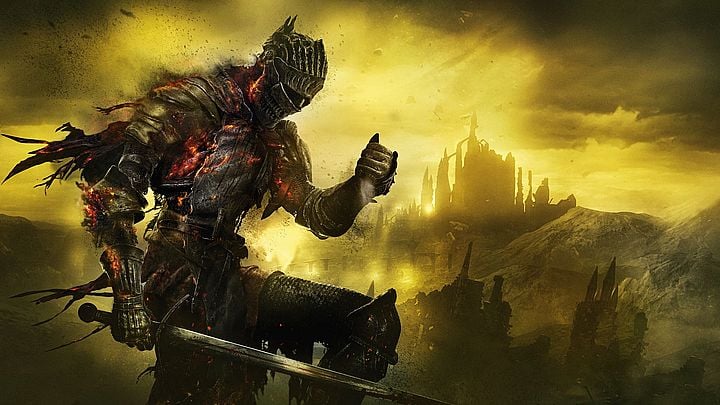 Players in Europe will finally get the Dark Souls Trilogy.

Representatives of Bandai Namco have announced that Dark Souls Trilogy will eventually go to Europe. The company confirmed the information via Twitter. The package of three parts of the cult series was previously available only in the United States and the Asian market (in the collector's version). The collective edition will debut on the shelves of the Old Continent on March 1, 2019. The set includes the final editions of each of the installment, i.e. Dark Souls Remastered, Dark Souls II: Scholar of the First Sin and Dark Souls III: The Fire Fades Edition, with all extensions.

Dark Souls Trilogy will be released on PlayStation 4 and Xbox One. We don't know if the collection will ever appear on PC. We also dont know the official price on the European market, but at the time of the debut in the United States the package costed $80. Its also unknown whether the collectors metal box, in which the American edition of the game was shipped will also be available in the European version. The graphic presented by the developers seems to contradict this.

It has been almost 8 years since the premiere of the first part of Dark Souls. Since then, fans could enjoy the subsequent parts of the series, expansions and re-editions. Dark Souls Trilogy will probably be the last attempt to sell this hardcore series. Let's not forget, that this will not be the only release from the team at From Software the last month of Q1 2019. March 22 will see the launch of Sekiro: Shadows Die Twice, which will be released on PC, PlayStation 4 and Xbox One.