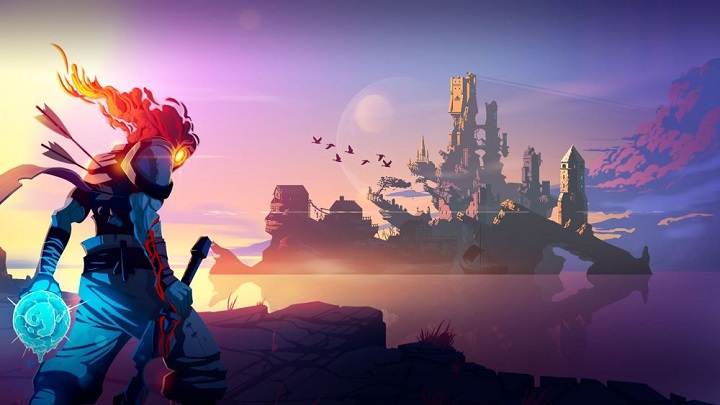 Dead Cells may get a multiplayer version.

Dead Cells is undoubtedly a great success for Motion Twin - by March, this year, one million copies of the game had been sold, and the game released in 2018 is still receiving constant updates to this day. In an interview published on Only Single Player, one of the developers, Steve Filby, announced that the new content in the game will be released for at least two more years, and the developers are already considering creating a sequel.

Filby said that the studio was planning to work on new content for Dead Cells as long as the game was profitable. However, the company wants to avoid a situation when too much time spent on one game would completely hamper the development of devs at some point. Currently there are plans to develop the second installment of Dead Cells, which may turn out to be a multiplayer title or even a full-fledged metroidvania like Hollow Knight.

In multiplayer mode we should expect something more like PvP combat than co-op, because as Filby says, it would bring more fun to the gameand at least change the gameplay to some extent. 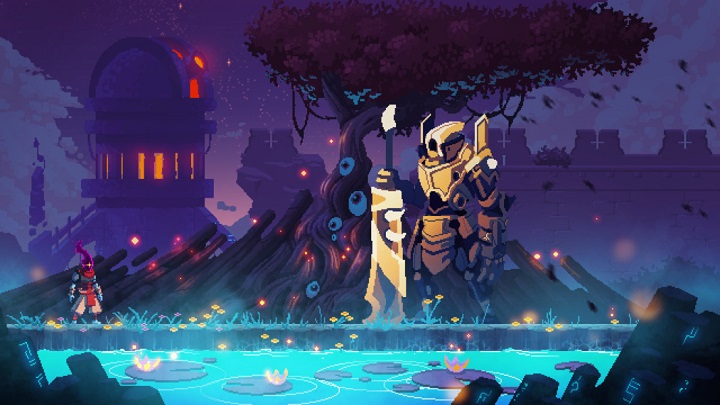 Dead Cells as a comic?

Filby was asked if he would like Dead Cells to be adapted to other media, such as a TV series of a comic book and he was very enthusiastic about such an idea. Even the short previews created by the French studio BobbyPills were very promising, let alone high-budget productions. However, this requires adequate capital and partners, but the devs do not exclude such an option in the future.

It is also worth mentioning that Motion Twin was divided into two teams. One is still responsible for the further development of Dead Cells, while the other is currently working on a completely new game. At the moment we do not know more details about it.